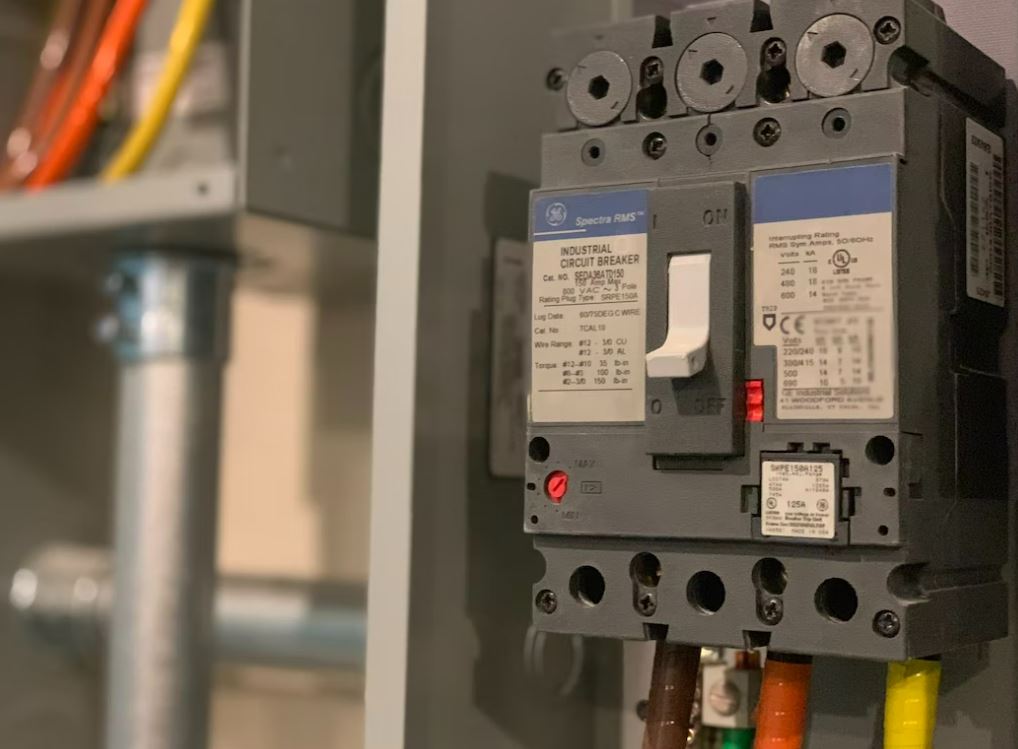 If your commercial building still has fluorescent lights, now is the time to make the switch to LED lighting. LED lights are more energy-efficient than fluorescent lights, meaning they’ll save you money on your electric bill every month. They also last longer, so you won’t have to replace them as often. And because they produce less heat than fluorescent lights, they’re safer to use in enclosed spaces. It’s a good idea to source your LED light bulbs in bulk since you’ll likely need several to fill all your lighting fixtures and also have replacements once they burn out.

GFCI outlets are a must in any commercial building. These outlets are designed to shut off power if they detect a ground fault, which helps prevent electrocution. They’re typically required in areas where there’s a risk of water exposure, such as kitchens and bathrooms. But even if your commercial building doesn’t have any areas that fit that description, it’s still a good idea to install GFCI outlets as a precautionary measure.

If your commercial building is more than 20 years old, chances are the circuit breakers are outdated. Older panels can’t handle the same amount of electricity as newer ones, which can lead to brownouts or blackouts during peak demand times. Additionally, older panels may not have enough capacity to support new additions to the building, such as air conditioners or server rooms. Upgrading to a new panel will help avoid problems down the road.