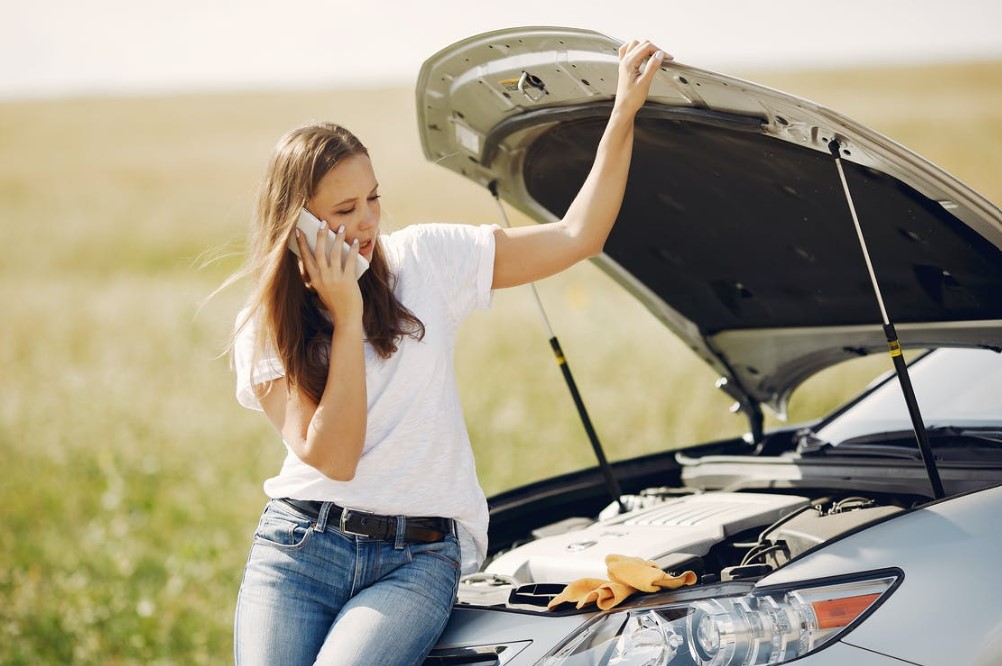 If you’ve been involved in an accident where the liable driver doesn’t have insurance, you may be panicked and wondering what will happen next. After all, their insurance is supposed to cover the cost of your damages and medical bills. The good news is that you should still be able to claim these costs through your own insurance policy. Let’s explore how it all happens.

Most states require all drivers to carry some form of auto insurance, but unfortunately, not everyone is compliant. If you live in a state that requires insurance and the liable driver in your accident doesn’t have any, there are a host of consequences they could face. Lawmakers are aware that these instances are bound to occur, so they’ve made provisions for the events in which they do.

Your first step after an accident should be to call your insurance company and notify them of what has happened. They will then begin the process of filing a claim against the responsible party’s insurance if they have any. If the other driver is uninsured, your insurer will likely file what’s called an uninsured

What Happens if I’m Injured by an Uninsured Driver?

If you live in a state with mandatory insurance laws and you’re hit by an uninsured driver, the first step is to file a claim with your insurer. Your company will then begin the process of filing a claim against your own policy. This is nothing to worry about and in no way implicates you as at-fault in the accident. This process is meant to quickly provide medical coverage, as well as rental vehicle coverage, and repair or replace your vehicle as quickly as possible. If you need to seek medical care, let them know this is a result of a vehicle accident and provide your insurer’s policy or claim number and they’ll bill them for your visit.

Later, when your company has finished paying your claim, they will file a case against the uninsured motorist in a process called subrogation, where they try to recover their losses from the responsible party.

Important Things to Do

There are some things that you’ll need to do while going through this process. One of the first things you’ll want to do is report the accident to the department of motor vehicles in your area. This will document the accident, and lets the licensing agency know that the other party has violated the law. The police will also file a report. There are often time limits for submission, so get this done as quickly as possible.

You will also want to protect your rights by contacting an attorney. Experienced attorneys like Graves Edward M III Law Office can advise you on the do’s and don’ts of moving forward to what is called “being made whole again.” Having experienced guidance is critical because of the complexities of cases involving drivers who have broken the law in the process of causing an accident. In some cases, the faulty driver may have committed other crimes such as DUI, driving on a suspended license, or other moving violations.

If you find yourself in a situation where a faulty, uninsured driver has caused an accident and victimized you, there are systems in place to cite and fine them, and in some cases, they may be arrested and their license may be suspended. Your insurance company and a good attorney are there to advocate for you and help you seek the justice you deserve.