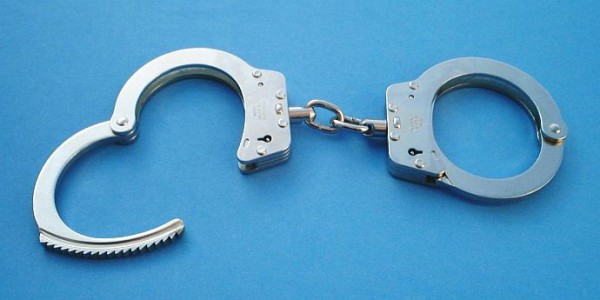 Remember some of the old police movies and shows? The protagonist police officer arrests the bad guy and hauls him off to the station to throw him in jail. He looks over his shoulder to the clerk and delivers his best one liner of the show, “throw the book at him.” While this conjures a wonderful mental image of a criminal having a big tome of law lobbed at his head, “throwing the book” has both a real world meaning and some very serious implications.

The idea behind this phrase means to stick in a person with every law, or potential law they broke. In the case of a DUI, having the book thrown at you takes the form of aggravating factors, or special allegations. This can very quickly ramp up the punishment for a DUI arrest.

What is considered an aggravating factor?

These allegations or aggravating factors can take several different forms. The added punishment can vary, depending on how serious the added offense is. Here are some of the factors that can quickly escalate the punishment for a DUI charge.

This can add to your fines, jail time and probation length. It also has the chance to change your charges from a misdemeanor to a felony.

These are two of the biggest factors that carry serious penalties, but they are by no means the only aggravating factors you can be charged with. Other factors can include:

Lastly, repeat offenders can also face increased penalties and punishments. While the severity can vary depending on where you are, almost all of them include jail time.

What is a special allegation?

In the cases of special allegations, this often refers to the BAC levels found in your blood, in excess of the legal limit. Again, this can vary depending on where you are, but added punishments typically include:

+Andrew is one of the leading DUI and criminal defense attorneys in both the state of Maryland and the District of Columbia. He blogs about Maryland DUI law, has numerous videos on the subject and has been asked to appear on national television to offer his legal opinion on high-profile criminal cases. 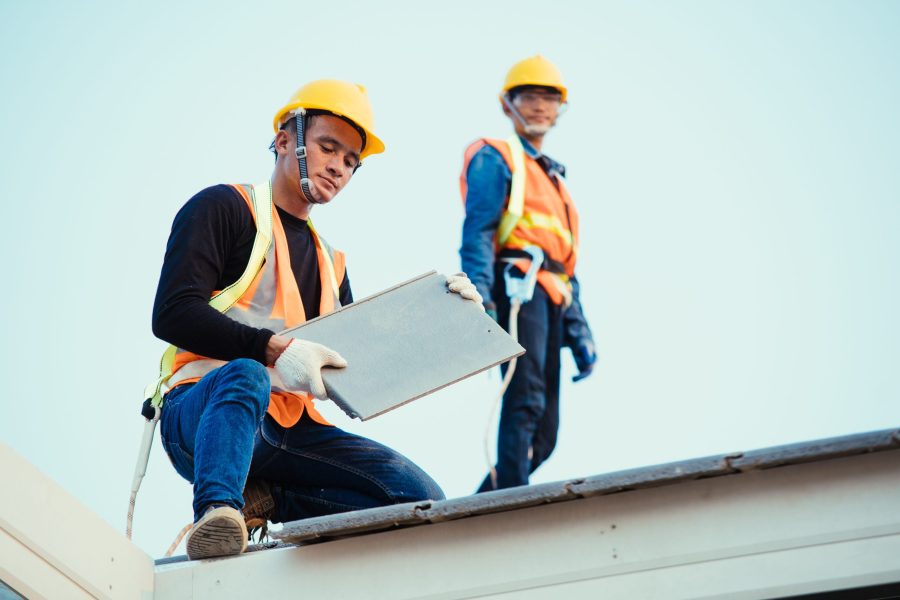 1
Reasons to Have Your Roof Inspected 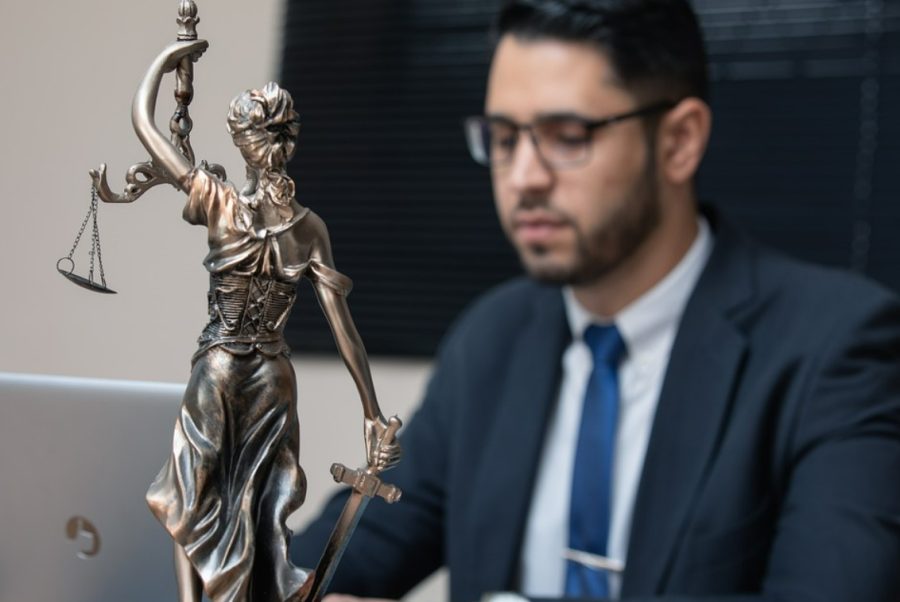 2
What to Look For When Finding an Attorney 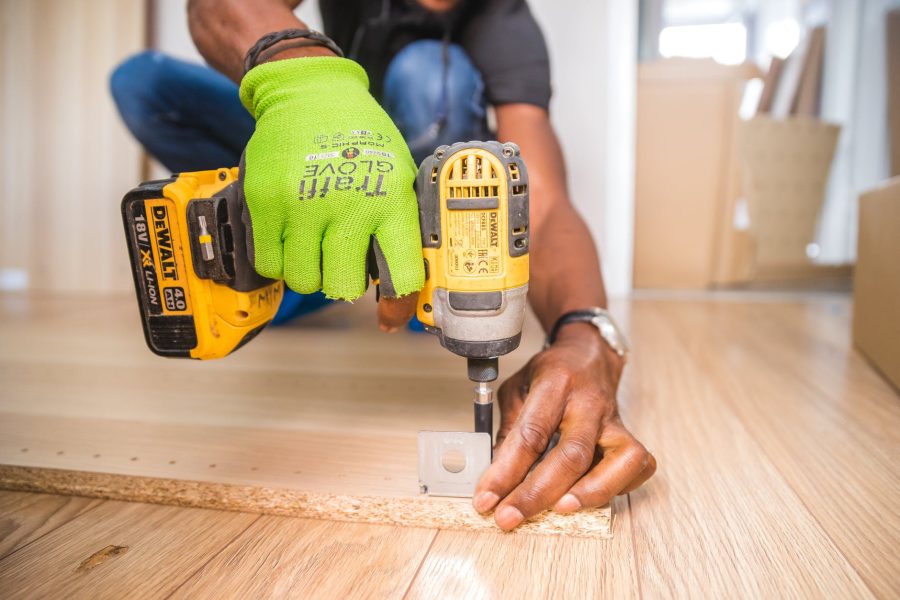 3
How Construction Workers Stay Safe On The Day-to-Day 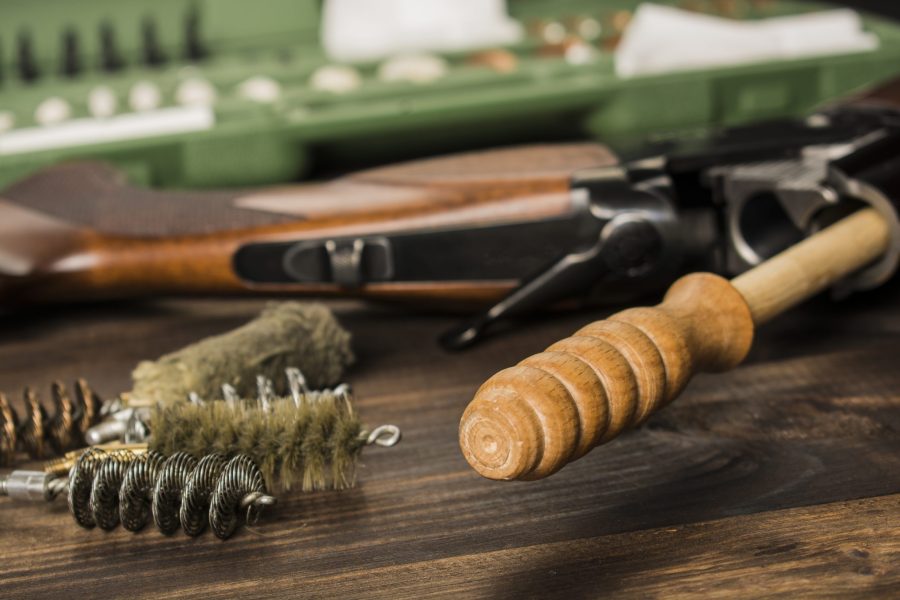 4
How to Properly Clean A Firearm 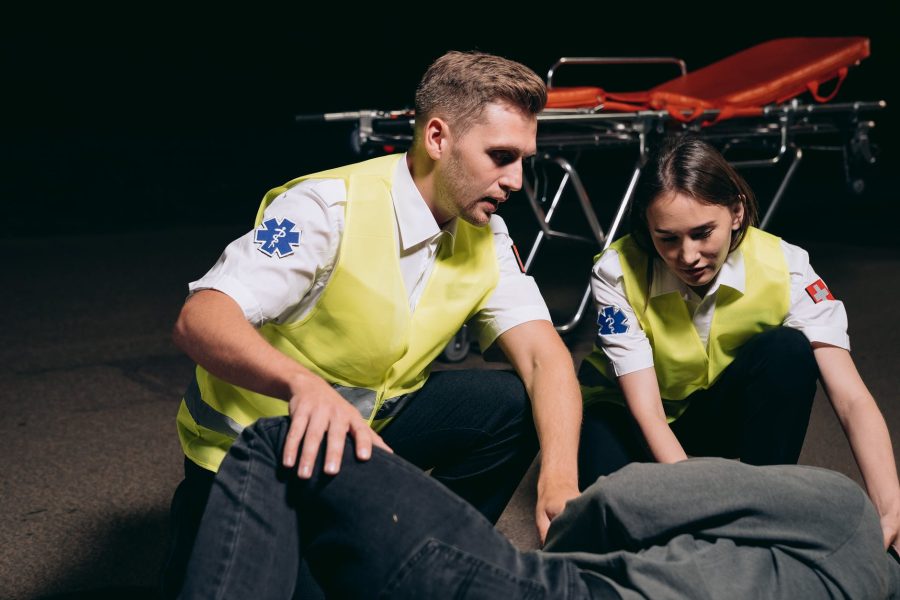 5
Got Hurt at Work? Here’s How An Accident Lawyer Can Help 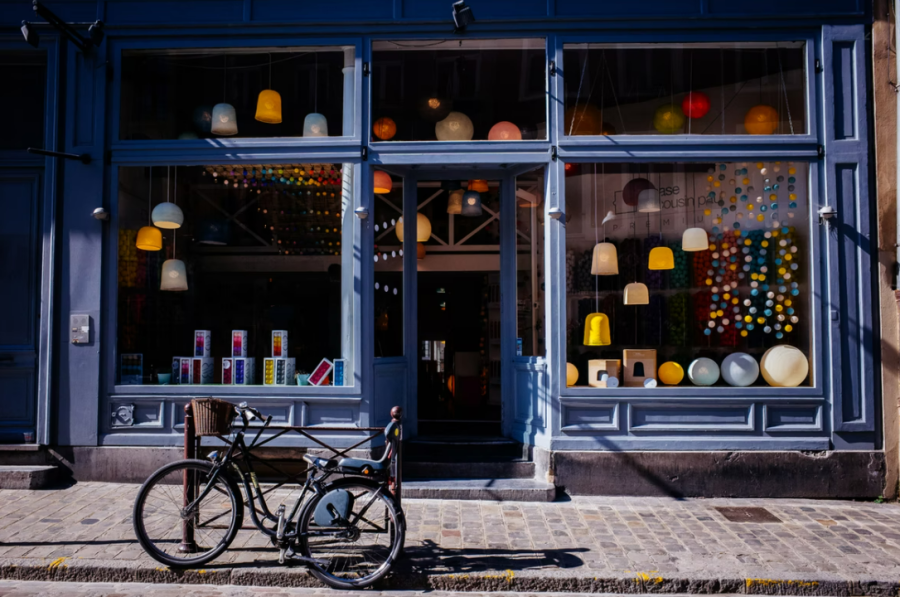 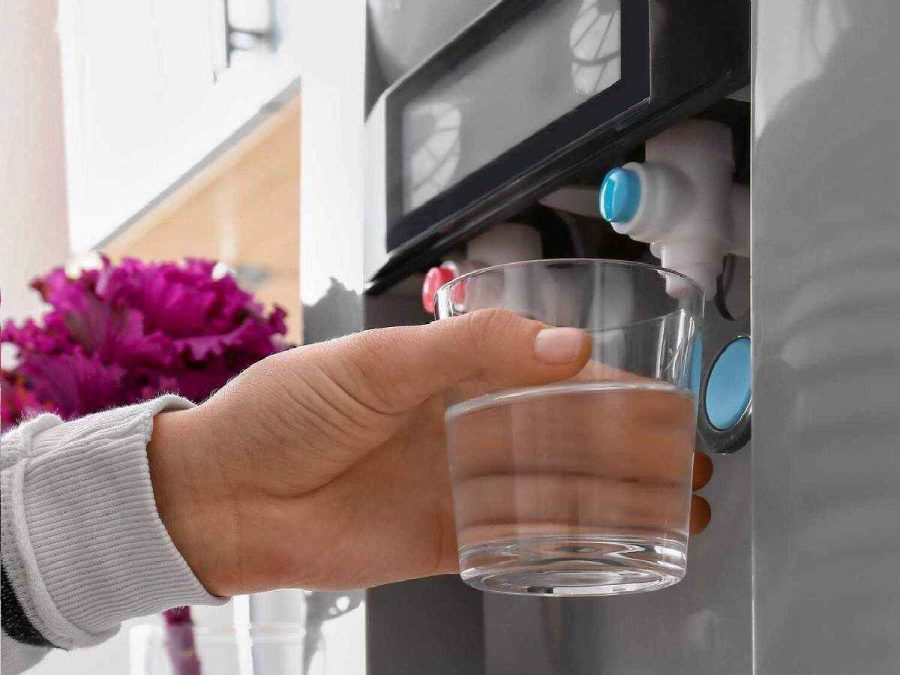 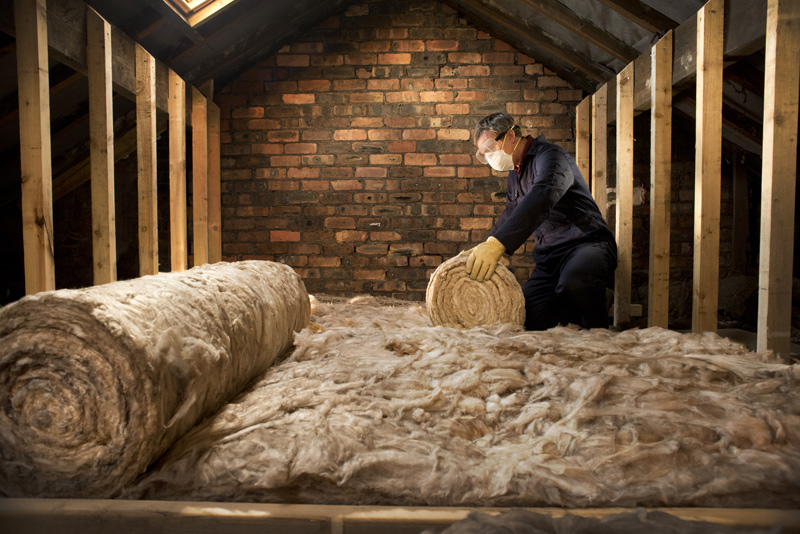 8
Ways to Improve Your Home’s Insulation For Winter 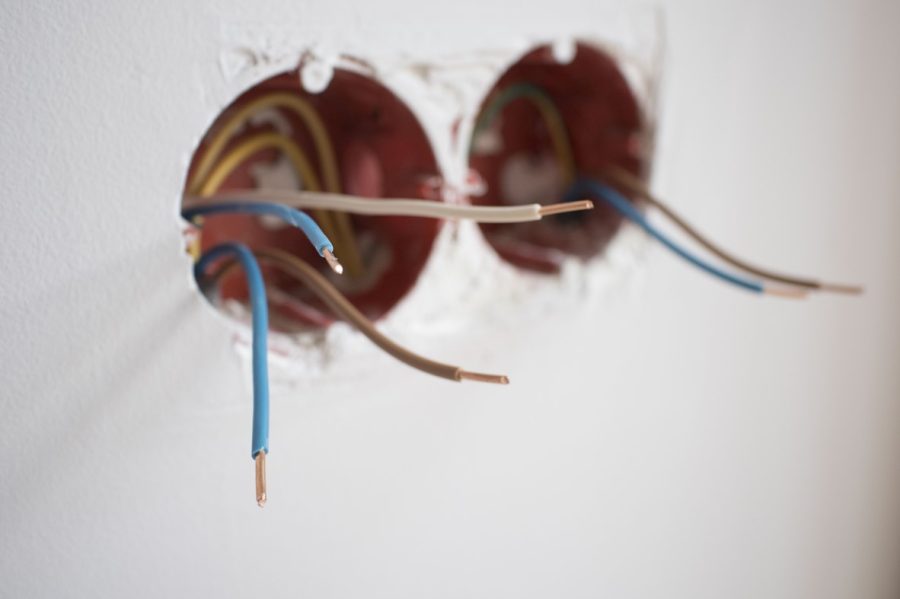 9
How to Remove Insulation from Copper Wire For Recycling 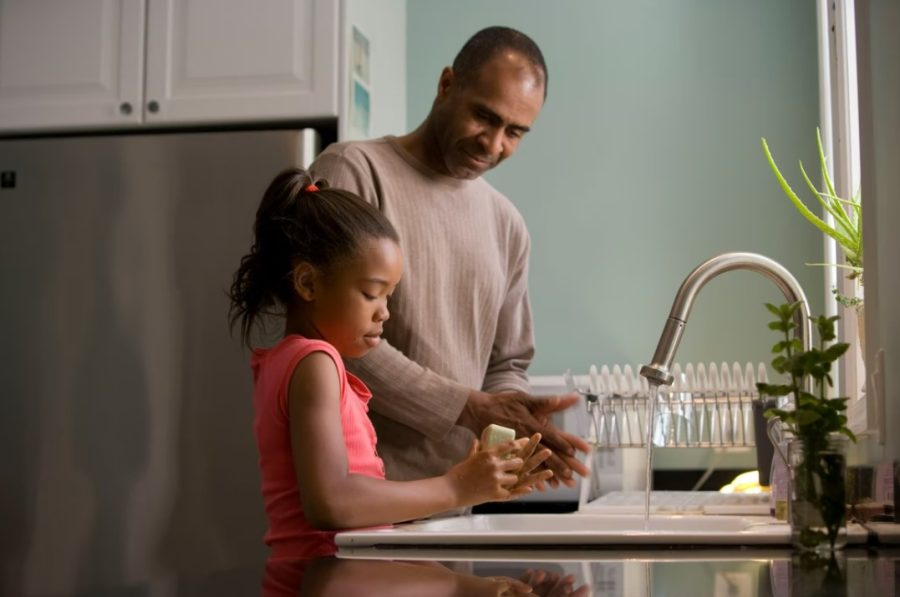 10
How to Keep Your Baby Healthy During The Holiday Season 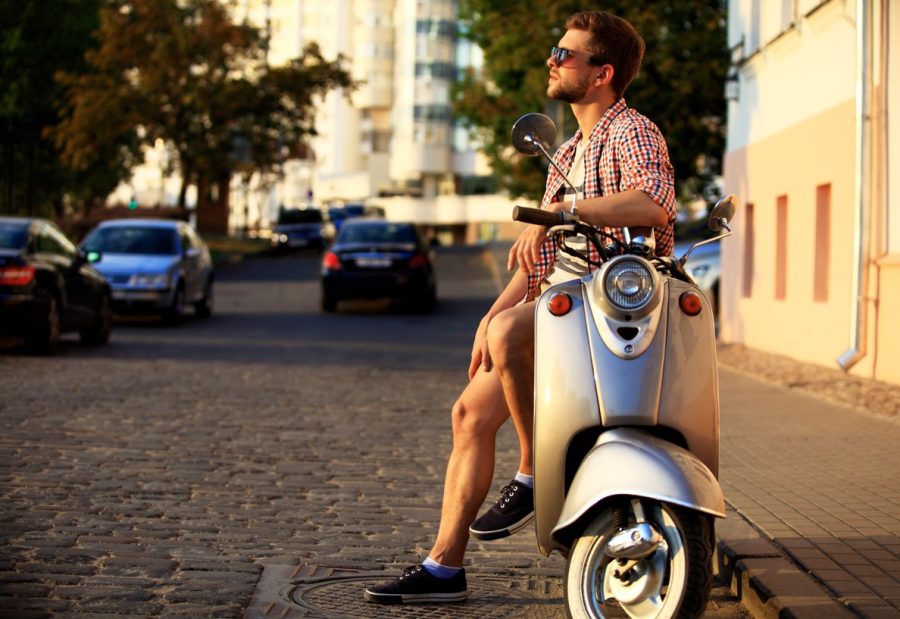 11
5 Expenses To Expect When You Buy A Scooter 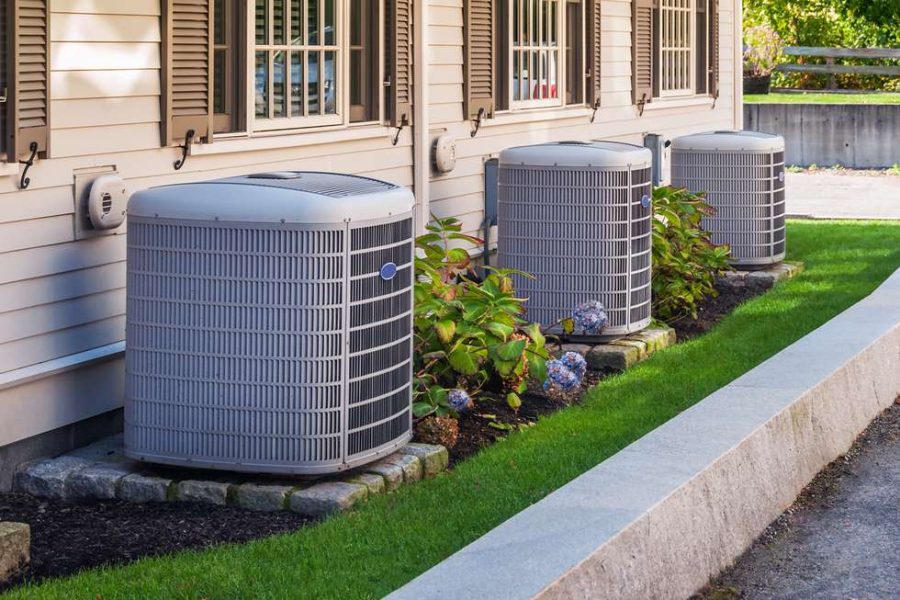 12
Does A New Central Air Duct System Add Value to Your Property?