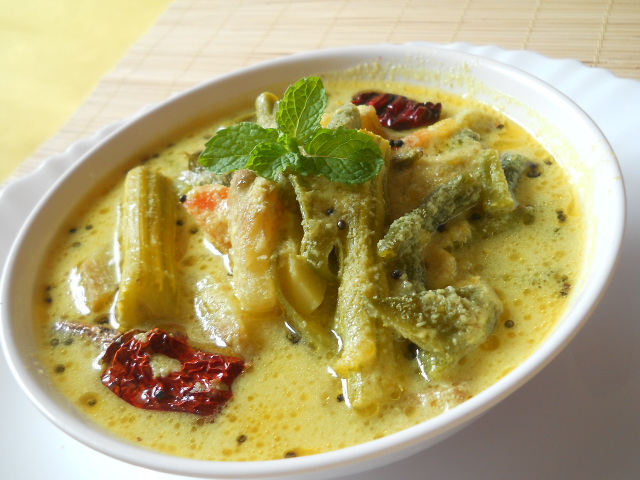 Cerulean skies are making an appearance, daffodils are bobbing their heads by the roadside and baby lambs are frolicking in the fields… Yes, it looks like Spring has sprung! In honour of this time of new beginnings, the many states of India throw themselves into the hedonistic celebration of Holi, the Festival of Colours. Holi is renowned for being one of the best excuses for a party in the Indian calendar. It is a time where people come together to love, play and laugh, all under a thorough dusting of colourful powder.

It is this tradition of throwing coloured powder over all and sundry that gives Holi an air of carefree festivity. Rainbow-bright people run through the streets, painting the celebrations with all the exotic colours that India is famous for – vivid greens, glittering golds, regal purples, and vibrant reds.

But why keep this cheerful explosion of colour merely on the streets? Scientists are often telling us to include as wide a variety of colour on our plates as possible to ensure our bodies receive the full spectrum of vitamins and minerals. So in honour of Holi, the Festival of Colours, let’s take a look at the rainbow of recipes India has to offer:

Rich, red dishes can be found throughout the Indian states, mostly due to the use of tomatoes and red chillies. Since both of these ingredients were introduced by the Portuguese, they have been adopted widely and utilised to great effect in a wide range of recipes on the Indian menu.

Look to the north for the most vibrant, red hues with Rajasthan’s speciality of Laal Maas, a bright red mutton curry with a thick, curd-based sauce. Kashmiri Rogan Josh is rumoured to have taken its name from its fire-engine red colour, and the Punjab is the birthplace of the tandoor – where red, spiced tandoori meats originate from.

The golden colours of a warming bowl of tarka dal is guaranteed to put a smile on the face of anyone craving a wholesome, comfort meal. Yellow split peas and a generous splash of turmeric gives this dish its yellow colouring, whilst the addition of chopped green chillies, tomatoes and fresh coriander improve the appearance further.

Another Indian speciality to add a bit of sunshine to your table is a classic, spiced rice dish where plain white grains are transformed by spices such as turmeric or cumin, and seasoned with cinnamon, cloves, salt and pepper.

Bring the colour of nature and new beginnings to your dinner plate with a delicious and nutritious Saag dish – one of many leafy, green side dishes enjoyed in India. The fertile lands of the country yield a range of green vegetables including kale, spinach and mustard leaves. These are usually cooked with spices and ghee or occasionally yoghurt.

This rich colour symbolises royalty in India, so it is fitting that the plump, purple aubergine – utilised to great effect in a variety of curries, soups and stews – is also known as the King of Vegetables. Beetroot and pungent, red onions also add a dash of regal purple to dishes.

When visiting one of London’s best Indian fine dining restaurants, you can expect to enjoy not only all the flavours of India, but the brilliant range of colours, too.