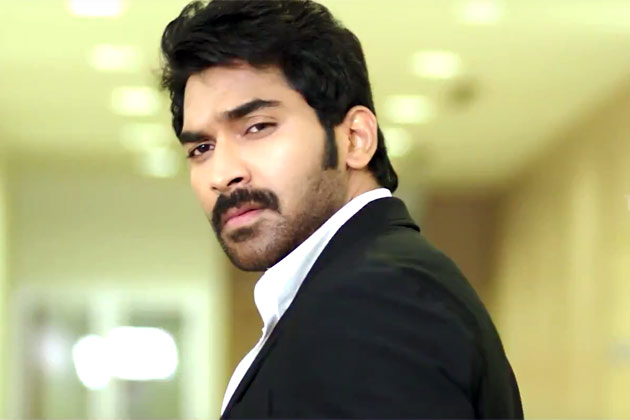 Ever since the Telugu serial called Mogalirekulu started airing on Gemini TV from February 18, 2008, the viewers started getting hooked to their television screens. Such great was the storyline of the serial.

The storyline revolves around four orphans Dharma, Satya, Daya and their sister Shanti. Later, they are joined by their neighbor Keerthana. The hero and the most admired character of this serial was no doubt IPS officer R.K Naidu. The serial even showed a leap, with R.K’s son as the lead. Due to a certain role of events the son is brought up amongst criminals, but at the end of the day he retains his moral values and portrays his unbreakable bondage and infinite love. The dialogues are not of the typical bookish language, but are more real, which makes it easier for the audience to connect with the characters.

The Moral Values that Mogalirekulu Taught

There are various things that the viewers learned from the serial. Let me brief a few here.

Well, Mogalirekulu serial was a great one, teaching moral values, but came to an end on 24th May 2013. The scripts, dialogues, acting everything was very near to reality and thus was a popular show. If you want to watch it again to revisit the storyline of this beautiful serial, there are various online Telugu sites, where you can watch it for free.