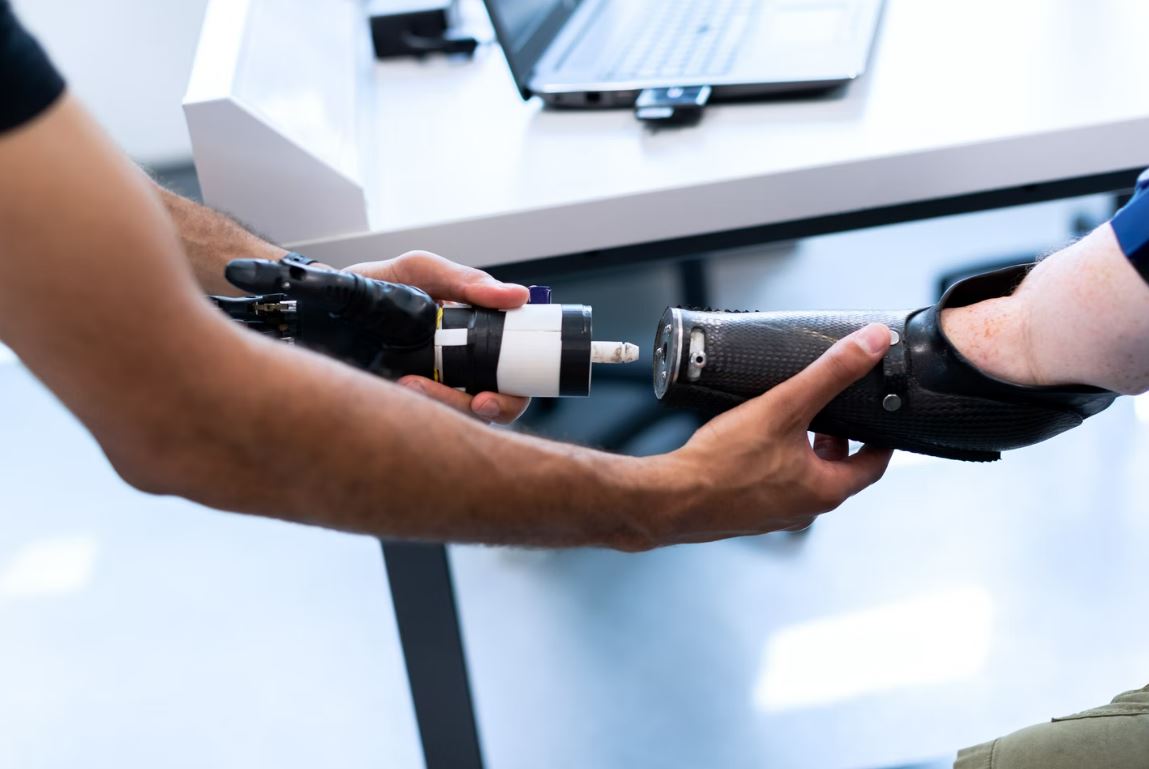 When you think of the medical field, what comes to mind? Perhaps you think of a doctor or nurse prescribing drugs or operating on patients. Or maybe you think of a doctor or nurse performing surgery or other invasive medical activities. Medical technology has advanced at an amazing pace in recent decades, and it is only continuing to expand. It has also become much more accessible than it once was, making it possible for almost anyone with an Internet connection to learn about and participate in medical research.

With every passing day, new technology is becoming available that will allow doctors and scientists to better understand how diseases work, how they spread, and even how they can be prevented altogether. So which technologies are already making an impact on the medical world? Let’s take a look at some of the most notable advances.

The robot is the most widely used medical technology in hospitals and clinics around the world. It can be found performing a variety of tasks. Robot-assisted surgery is no exception. The robot helps with some of the most difficult, intricate tasks in medicine. In advanced procedures like laparoscopic, robotic surgery can be used to perform more than one procedure at once, greatly reducing the amount of time it takes to complete a procedure. In addition to performing surgeries, robots can also be used for other procedures and tests that require dexterity and precision.

Patients suffering from Parkinson’s disease will often undergo deep-brain stimulation (DBS). The DBS is an implanted device that stimulates the brain to improve symptoms caused by this disorder. The device sends electrical impulses through electrodes placed in the brain and spinal cord, which are connected via wires implanted inside the patient’s body.

In many cases, DBS is performed as a last resort when all other forms of treatment have failed. Though it can cause serious side effects such as abnormal movements or seizures, the benefits far outweigh these risks for many individuals suffering from Parkinson’s disease.

The use of a pacemaker is not new; however, over recent years it has been greatly improved by advancements in technology. Modern pacemakers are equipped with features that make them much more efficient and effective than previous models at controlling heart rate or providing pacing support to patients suffering from heart failure or irregular rhythms. The implantation process has also become much easier over time; now it is possible for patients. Another way to use brain stimulation is by incorporating devices like AppliedVR. This allows you to feel like you are in a different reality to find some relief from pain or medical conditions.

Medical field is fast-paced and ever-evolving. These advancements are making the lives of patients better, but they also require more training for doctors and nurses to use them properly. Medical devices can be very helpful in the treatment of disease, but there are risks involved with using them as well. They can cause severe side effects if not used properly. If you want to learn more about the medical devices being used today, then you should consider taking a medical technology course at your local community college or online at eCampus.