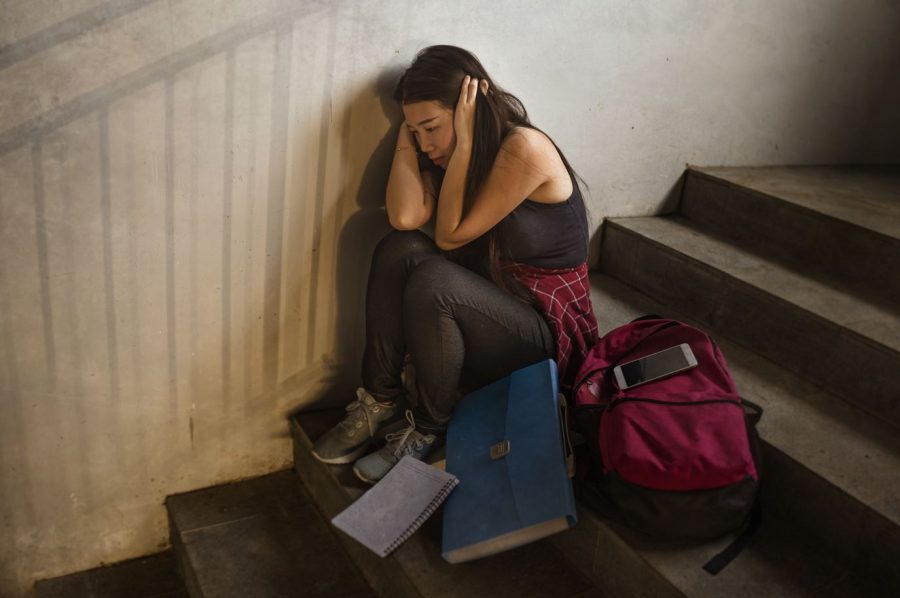 Thanks to numerous false characterizations and portrayals throughout the years in movies and television shows, most people remain unaware of what autism really looks like. All too often when people think of autism, they think of only the most severe and extreme cases. The truth is autism displays itself in a wide range of habits, patterns, and behaviors. Although most people are familiar with the habits, patterns, and behaviors associated with the most severe cases of autism, they are generally far less familiar with the more mild or moderate signs, which is why autism often goes undiagnosed.

The Challenge of Undiagnosed Autism

Many behaviors associated with autism can seem like simply “bad” behaviors when taken out of context. When autism remains undiagnosed, many children, teens, and even adults can be forced into situations that are almost intolerable to an autistic. Imagine, for instance, that someone had extra sensitive hearing that had never been diagnosed. Now imagine they had parents, friends, or even a spouse that was constantly forcing them to go to loud events like concerts, sporting events, or even carnivals or fairs. To a person with extra sensitive hearing, those events would actually be painful, which a person with normal hearing would be completely oblivious to. This can lead to a wider and wider disconnect between the individual and their closest friends, family, and loved ones. This same thing happens with undiagnosed autistic people, and it is why adolescent acute autism therapy is so important.

Signs and Symptoms of Autism

Some of the signs and symptoms of autism are social. Autistic people often have a harder time reading social cues or prefer to spend time alone. They may also be hesitant or wary of touching and may find hugs or other longer contact to be almost intolerable. Other signs of autism include an extreme inability to adapt to change and a profound preference for order. Autistics will often line things up or constantly arrange things in a specific pattern. Autistics can also be incredibly fussy and picky eaters but this can also be due to the fact that they often suffer from intestinal disorders.

Recognizing these behaviors for what they are and getting diagnosed can lead to immense relief both for the autistic and their entire support system. The vast majority of autistics are perfectly capable of functioning in the world but they do often need to learn coping mechanisms to help them deal with a world that does not always understand them. The first thing treatment can do is help them understand themselves, which can, in turn, help create understanding in others. 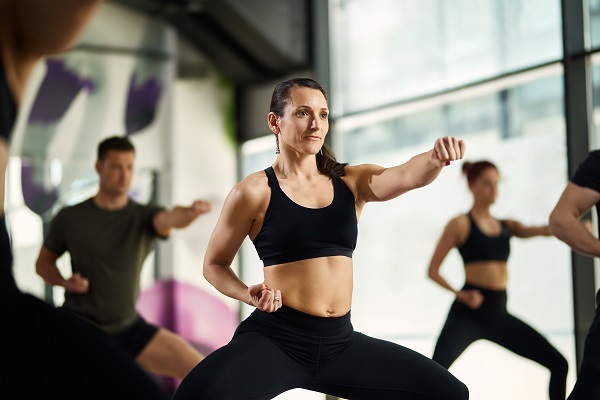 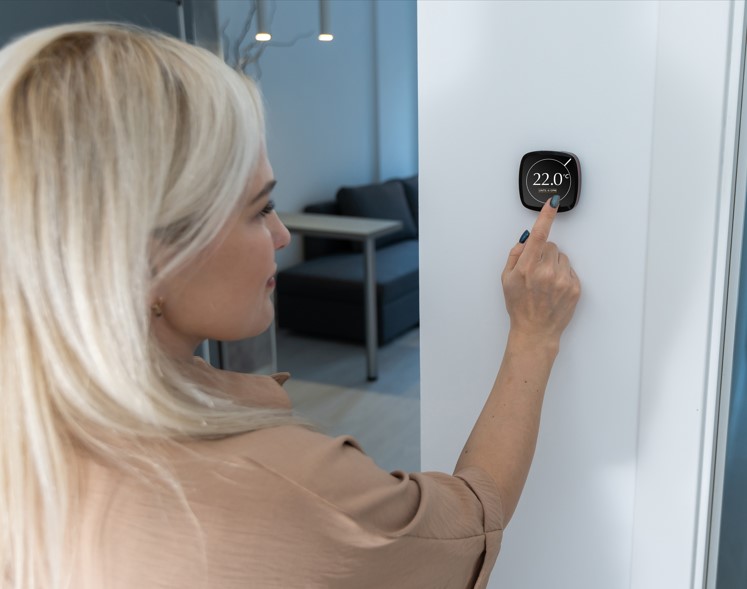 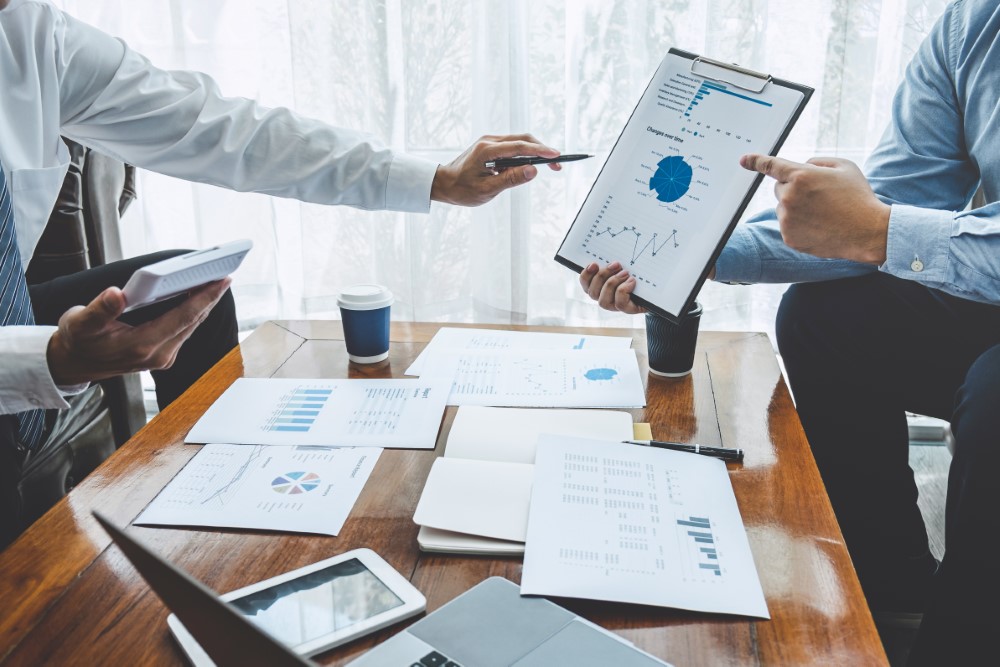