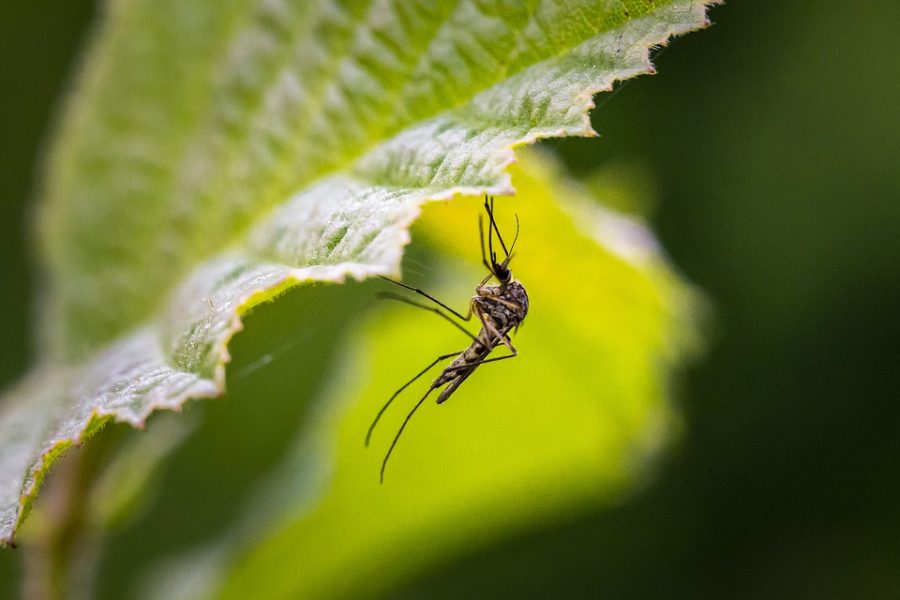 Though tiny, fragile, and easily killable as individuals, mosquitoes are one of the deadliest animals on the planet. They are almost sympathetic: the female only bites because she needs a blood meal to lay eggs, and the males sip nectar from flowers. Yet, millions of people get sick and even die due to the mosquito’s bite. In 2019, 409,000 people died from malaria, another mosquito-borne disease. Though people in the United States don’t have to worry too much about malaria, there are other serious diseases that are carried by mosquitoes.

This is a virus that is spread by Aedes mosquitoes. It can be a complicated disease to treat because it has four strains, and a person can be infected with more than one strain at a time. In the United States, the disease seems restricted to warmer areas of the country, including Hawaii, Florida, Puerto Rico, the borderlands of Texas and Mexico, and United States Pacific Islands.

This notorious virus appeared in the United States in 1999 and is now found in 47 of the 50 states. It is transmitted to humans by a mosquito that picked it up from feeding on a bird infected by the virus. Over 100 mosquitoes carry the West Nile Virus, but the species most responsible are Culex pipiens, Culex quinquefasciatus, and Culex tarsalis. Some patients are asymptomatic but others suffer from symptoms that resemble the flu. In severe cases, the virus can lead to encephalitis or meningitis, which can be fatal.

This disease differs from other mosquito-borne viruses in that it results from a mosquito feeding upon an infected human as opposed to an infected animal. This disease was first reported in the United States in 2013 and has so far been seen in Texas and Florida. Yet the way it is transmitted gives it the potential to be a fast-spreading disease.

Mosquito-borne diseases aren’t limited to human beings. Your dog can also be infected by a roundworm called Dirofilaria immitis. The mosquito injects the larvae of this worm into the dog, where it develops and can damage its heart and lungs.

What Can Be Done: Barrier Sprays

One way to combat mosquito-borne disease is through barrier sprays. These sprays are usually applied by a professional with a backpack sprayer that targets mosquitoes where they hide in foliage. Some barrier sprays remain active for as much as 21 days, like those available at The Mosquito Masters. The most ecologically friendly sprays are made of substances such as garlic or pyrethrins. The best ones only kill mosquitoes and are harmless to bees, butterflies and other beneficial insects.

Lowering the incidence of mosquito-borne diseases is a challenge, but it can be done. Barrier sprays and other precautions, such as insect screens and nets, long sleeves, proper water management, and insect repellents, can help greatly lower the toll of death and disease spread by mosquitoes. Hopefully, one day diseases such as the ones mentioned above won’t be so greatly feared.