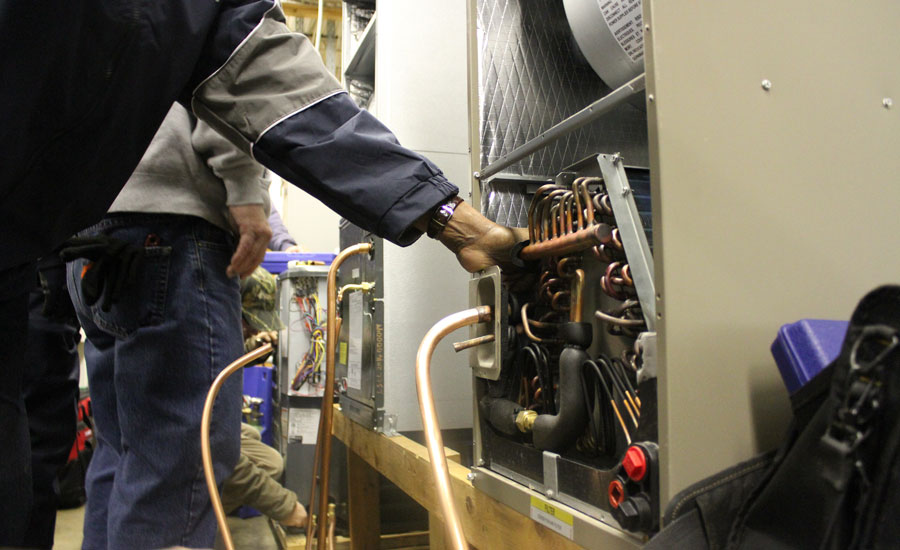 The two more frequent questions that service technicians generally ask about evacuation and dehydration include:

– What vacuum pump size needs to be utilized to conduct a quality air-conditioning system or refrigeration dehydration job?

– How long does the pump need to be used on a system to guarantee the complete removal of moisture?

To give an accurate answer to the above questions, the cubic-capacity of a system needs to be established first, along with the levels of both invisible and visible moisture that is present inside the system, I.D. and the length of connecting lines along with any restrictions inside the system itself such as valves, cap tubes, etc. It is also important to establish which of these may cause any back pressures. 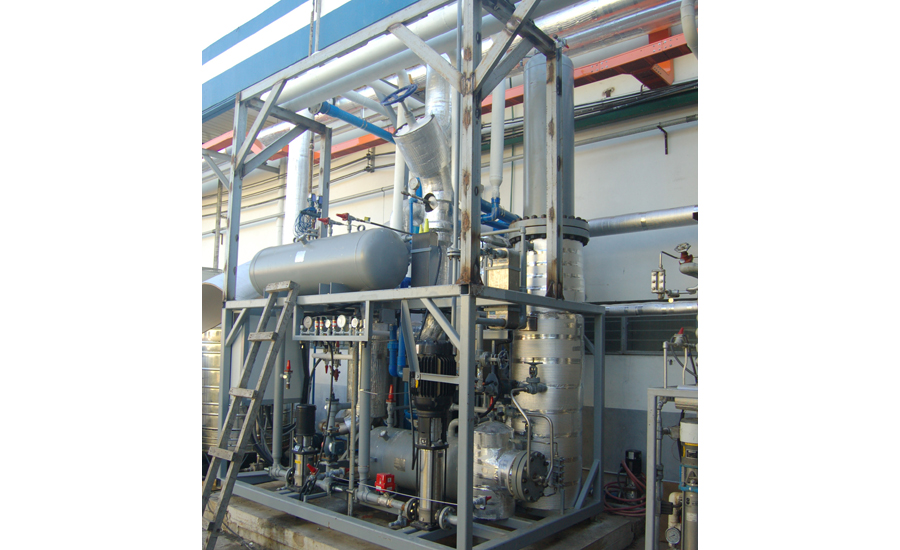 Opposed to supplying a fast answer to these essential questions about evacuation and dehydration of a system, lets start with basic fundamentals involved in dehydrating refrigerant systems.

While there is importance in understanding that moisture inside refrigerant system is generally an underlying cause for most complaints and problems, it is just as important to understand why.

Moisture when it comes to refrigerant systems are classified as invisible and visible. On occasion, liquid water is present in a system, yet this is typically unusual. Water vapor also known as invisible moisture is the main culprit that causes significant issues in air conditioning and refrigeration systems.

One water drop may appear harmless, yet when it comes to refrigerant systems they are detrimental, which is hassle for the service technicians. The reason moisture is classified as formidable is the way it enters into the system so easily, yet it is very difficult to remove.

Yet freeze-ups are not the sole issue that is caused from moisture. It can also result in corrosion, which present significant issues. Moisture on its own will result in corrosion over a period-of-time. However, when moisture is combined with a refrigerant the corrosion problems speed up. A refrigerant such as R-12, contains chlorine that slowly hydrolyzes with the water which results in hydrochloric acids. These acids quickly increase corrosion of any metals and can even start to corrode any copper plating.

To date the more effective way in which to eliminate any moisture out of system is through evacuation and dehydration methods that involves a high-vacuum pump.

Effects of Temperature And Pressure On Boiling Points Of Water

The high vacuum pumps have the abilities to remove all moisture out of hermetic systems in the way of lowering internal-system pressure to a water boiling point at a normal temperature. For beginners to know how high vacuums work, it is important to understand that these vacuum pumps do not “suck out” the moisture, but instead cause the moisture to boil so that it reaches a vapor-state that is then removed harmlessly out of a system, where it is exhausted through a vacuum pump.

Our planet is surrounded in a gaseous state which is made up of around 78% nitrogen, 31% oxygen along with 1% of a combination of the rare gases. Combined they form what is known as the atmosphere, that extends around 600 miles above our earth, which is held to our planet by gravity. In the form of a gas, our atmosphere consists of weight. This is measured in fluids whether it is a gas or liquid in psi (pounds per square inch).

The square-inch column of the air that is exerting 14.7 psi is also able to support a 1-inch square-column of Hg (mercury) 29.92 inches high. The concept is understood best in the way of comparing this to a teeter-totter.

When 1-square inch-column of the Hg 29,92” high is positioned on one side of a teeter-totter, with a 14.7 lb. weight positioned on the opposite side, the board balances.

The 3 ways to ensure moisture is eliminated from refrigerant system using a boiling process will include:

-Transporting the AC system to higher elevations where ambient temperatures are high enough to boil the water to an existing psi.

-Applying heat to a system that causes the moisture to start boiling.

-Employing high vacuum pumps that reduce pressure along with boiling points of water.

The first 2 options are impractical. For this reason, high vacuum pumps are an important aid for all service technicians. 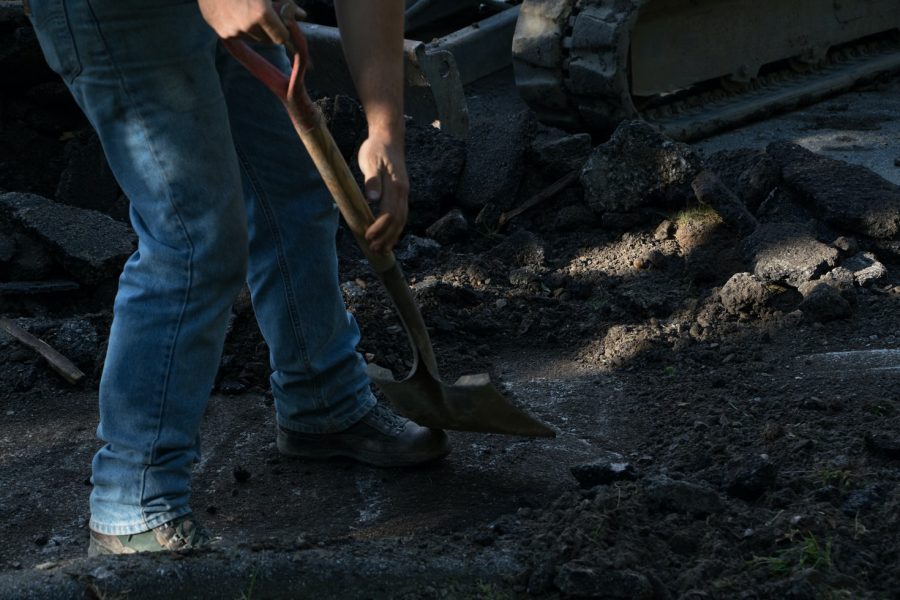 1
Equipment to Invest In When Starting A Landscaping Business 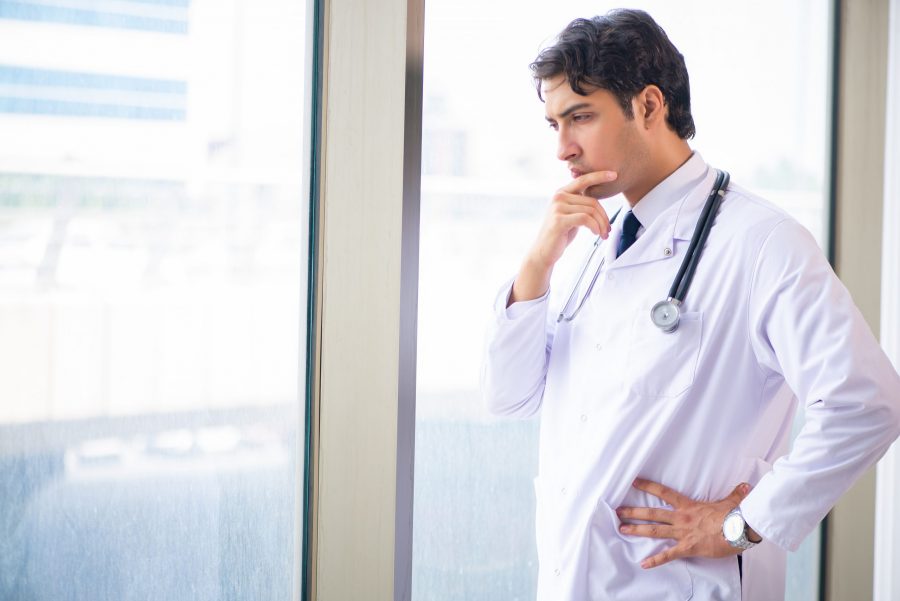 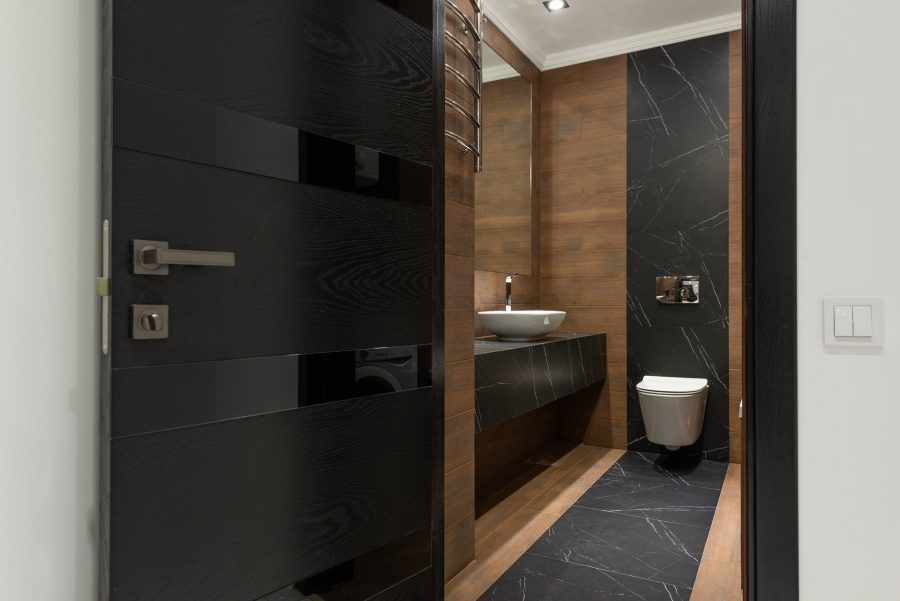 3
Having Toilet Problems? Here’s How A Plumber Can Benefit Your Home 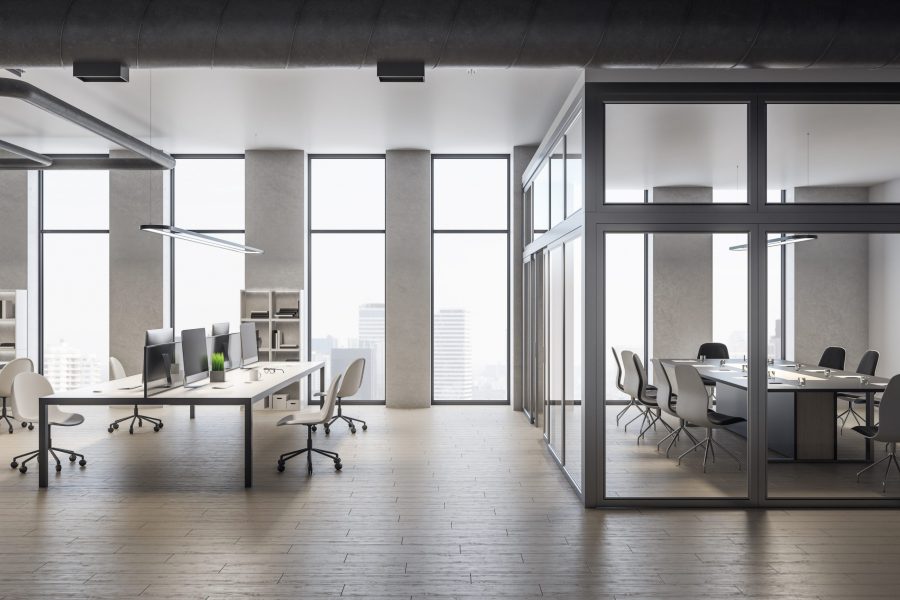 4
Purchase These 4 Items Used For Your Business 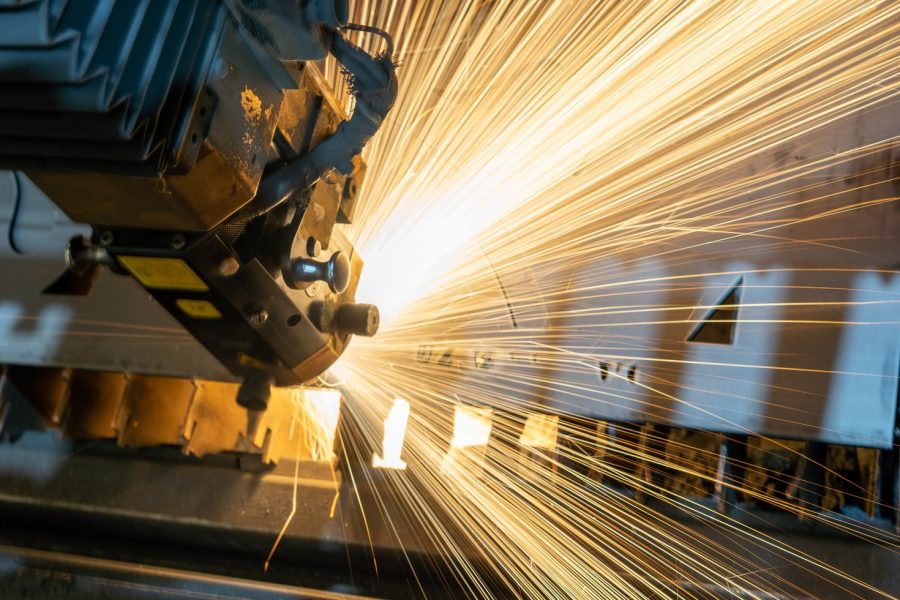 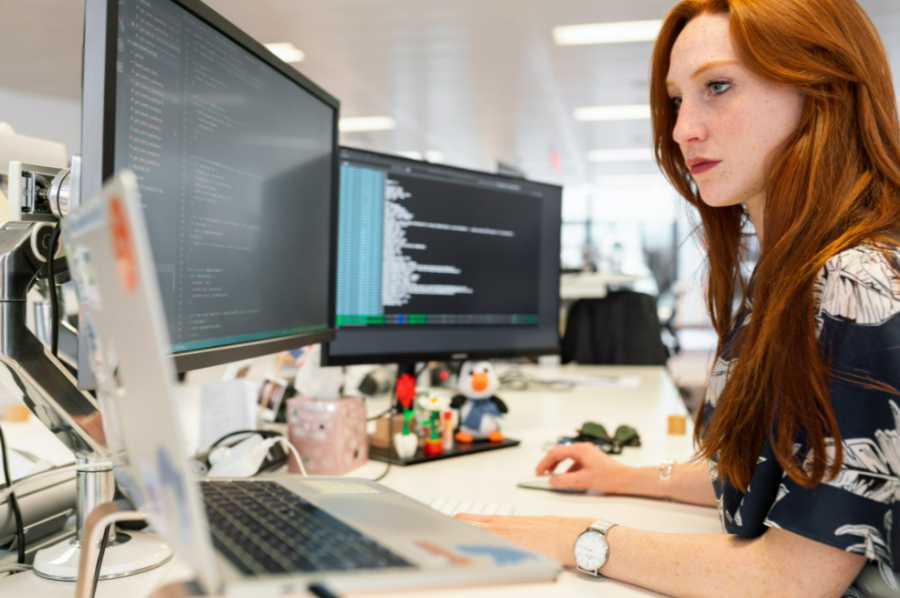 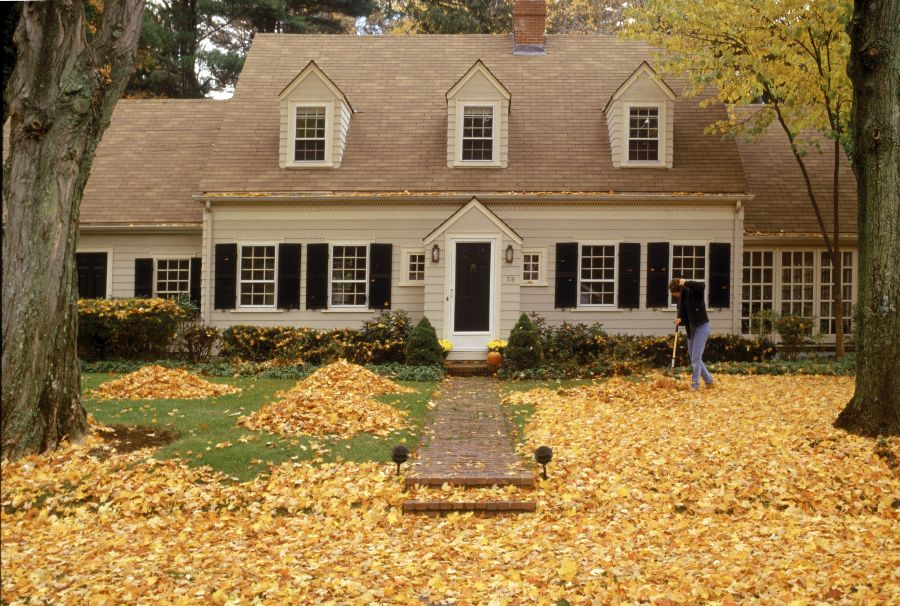 7
Home Projects You Should Complete Before Fall 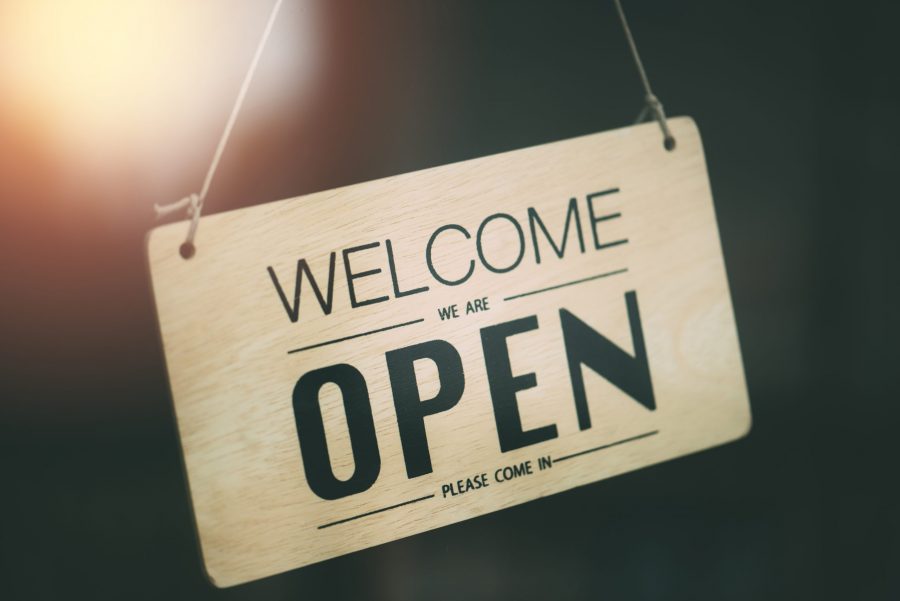 9
How to Design Eye-Catching Signs For Your Business 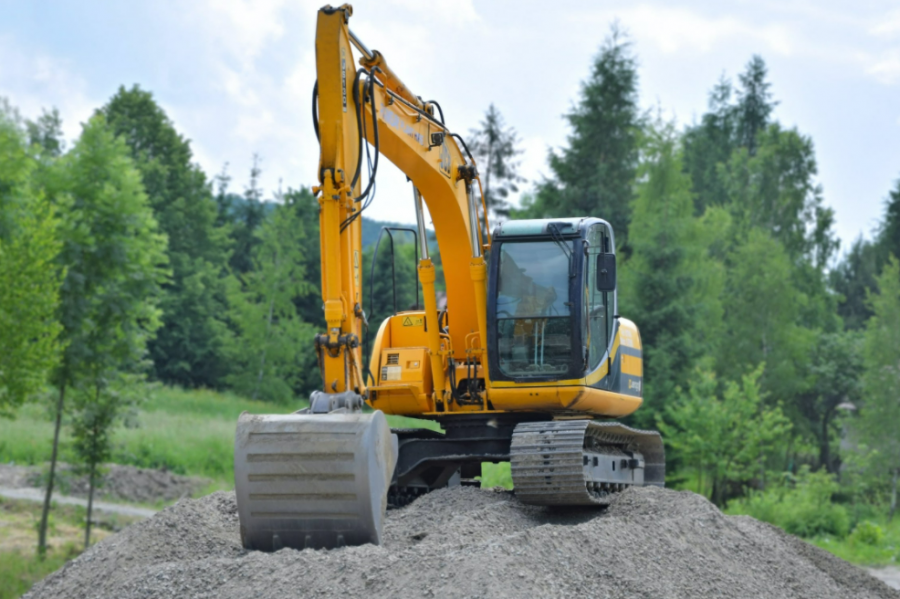 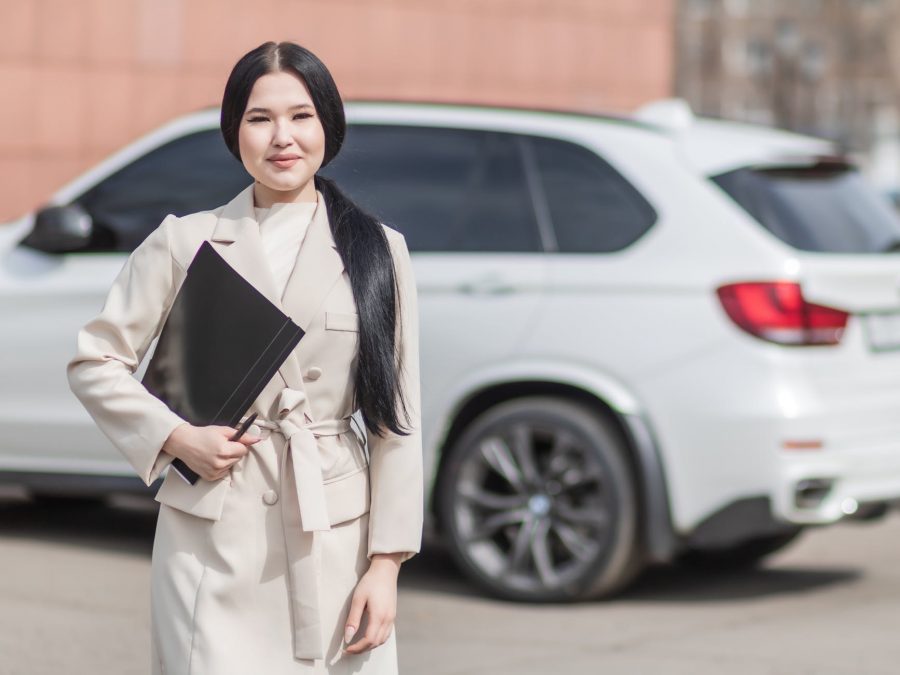 11
5 Reasons Why It’s Important to Have Auto Insurance 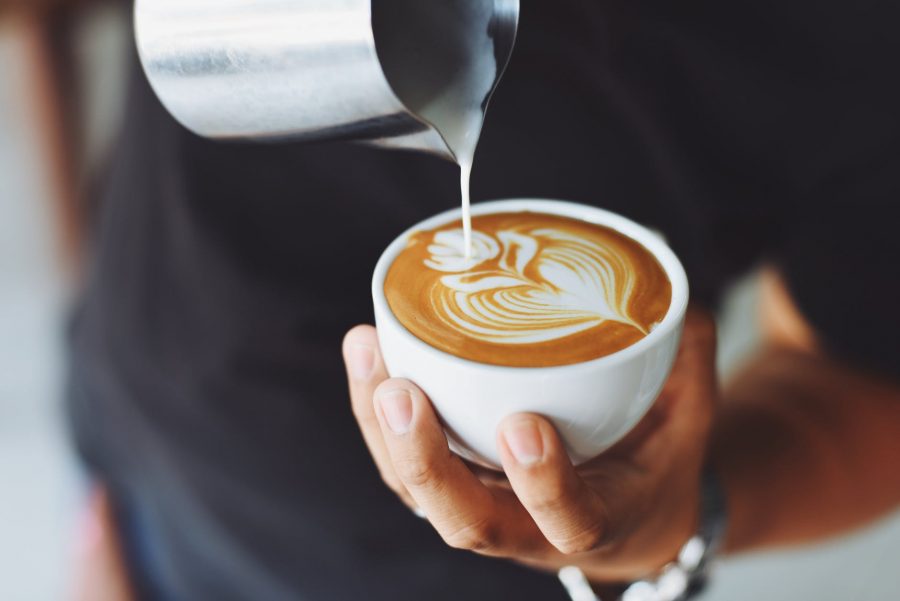