Every year, in America the amount of people buying new or used vehicles is increasing. For instance in 2016 there were sold over 17.5 million of cars. Although the statistics are not clear yet about the numbers of light cars sold in 2018, we can expect the number to rise.

Not to mention that 2017 was a great year for electric cars according to Tesla with around 27,000 units sold only in United States.

Although Tesla did excellent the past year, other manufacturers can’t say they transformed the market with ravishing models. The reasons why some family sedans failed on sales are various, but the major reason is the cost-benefit relation.

The late rise of the number of people buying electric cars, lead us to think that hybrid vehicle sells are upswinging. Yet, Ford Fusion is part of the cars that costumers didn’t purchase as much as expected.

Ford Fusion is way below their competitors in terms on power and price. The starting price of the basic model was around the $25,000. Within their main issues are that the base engine is slow and weak for a mid-size car and the fuel economy is very low; still, it is quite spacious, it has touch infotainment systems and decent quality of upholstery.

The sixth series only sold around 3,000, in comparison with 10,000 units in other years. Nevertheless, this car is one of the best looking vehicles among the luxury large-sized cars.

The 6 – series failed on sells simply because it’s costly: $69,700 the most basic model, which in comparison with their challengers Audi or Genesis leave him in noticeable disadvantages.

For instance, the Audi A7 is way less expensive and offers almost the same features than the BMW 6, including more space in the rear seats.

Mazda is one of the best and common brands for sedans, it’s a real shame that this model with great fuel economy and comfortable interior has failed in selling. One of the negative features of the car it’s the lack of choices for engine and drivetrain.

This car is the incredibly inexpensive compared with the rest of this list and other mid-sized sedans. The purchase price was around $22,000. Part of the missing gadgets for the car includes integration for smartphones and advance navigation system.

Nevertheless, the car has great safety overall score besides performance. We can guess it won’t be a popular used car to buy in the future, since their reliability is quite low.

The Kia K900 is not currently available – they are not manufacturing new cars due to the poor sales. Strangely, the car is not so bad; it has spacious comfy interior, great engine performance and is relatively inexpensive in comparison with its competitors.

However, a starting price of around $50,000 is quite average price for luxury vehicles. The car has poor fuel economy and definitely stays behind in design when is compared with Acura or Cadillac.

This hasn’t been a great year for the German company. The BMW 5 also failed in sells: more than 47% less costumers opted for this luxury well-known car model.

Still, we can’t be that harsh on the model: it definitely delivers great performance and comfort to the driver and passengers. Yes, the truck is not the biggest among their main competitors Audi, Mercedes and Volvo.

But the great variety of engine power options save it from more severe critics: the options goes from 248 to 456 HP. Nevertheless, a starting price of $52,400 is not very tempting.

Oh man, I love Audi TT: it was the first car I fell in love with back when I was playing NFS undercover – it’s simple, classy but yet powerful. Unfortunately, many buyers didn’t think the same as me.

Last year, Audi TT only sold around 2000 units with starting price of $43,950 – not particularly cheap for the model. In spite of the poor market performance, the vehicle offer great driving experience, stylish comfortable interior and impressive fuel economy for a mid-size luxury car.

Laura Pájaro is an engineer working as a writer for Hi Lo AutoSales. She likes writing about cars and finances, besides drinking coffee and swiming in the sea. 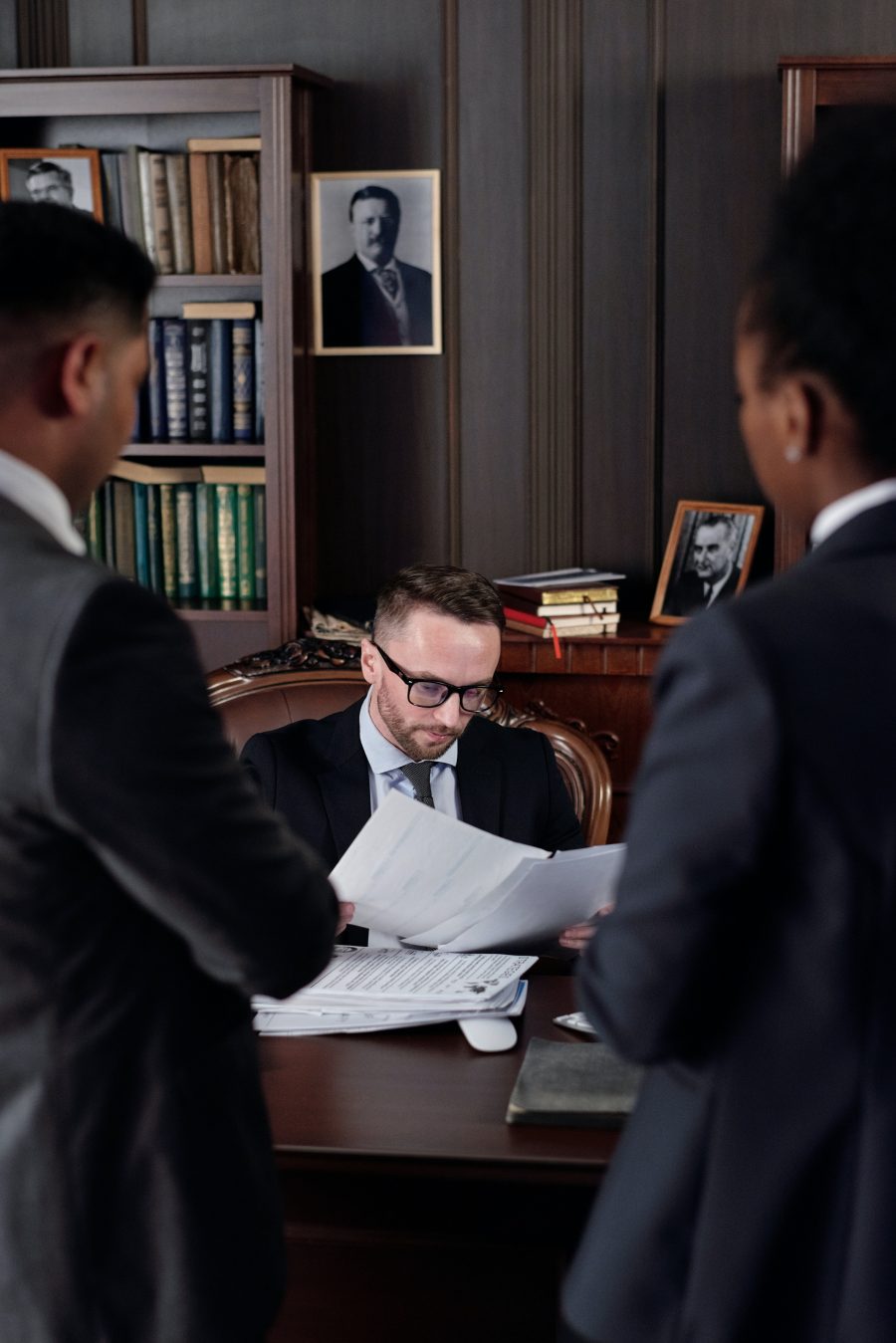