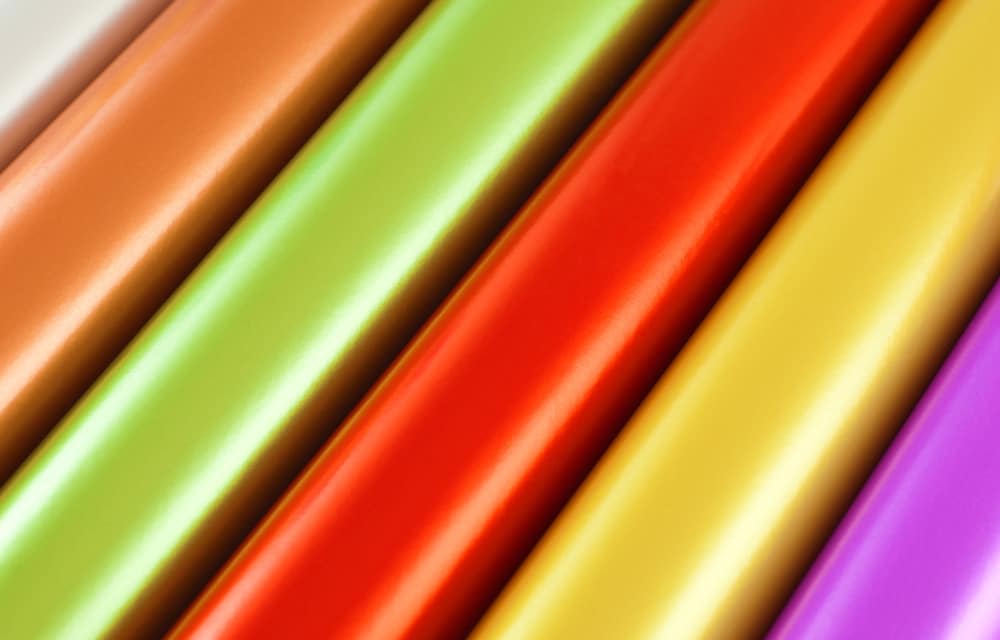 The main components that are used for the process of HotPrint are the die, colored foil and the substrate. There are different types of foils that are used for the specific purpose. Some of the major types of foils that are most commonly used include but is not limited to are Magnetic foils, Magnetic Total Laminating foils, Tape layer transfer foils and Cold Bond foils. All these foils differ in their construction, machine processing and formulation and thereby get their names according to their specification.

The Cold Bond foils are made up of three consecutive layers on top of the other with the application of cold glue on paper tickets. The magnetic foil is placed in between the top coat and the polyester film layers which are bonded together. Magnetic Total Laminating foils are a bit different in structure, construction as well as in the means of transferring process. This foil is applied with a tape layer machine welding the foils on to the substrate. It consists of four layers in which there is a top coat covering the magnetic layer underneath it. The polyester film comes under the magnetic layer which is then supported with the sizing layer at the bottom.

This type of foil has a different type of lacquer composition as from other common magnetic foils and is specifically used for mass production of printed materials. With the help of a tape layer machine it is stamped on to overlay sheets of PVC from several tracks. It is also laminated and single strips are transferred as a whole on to the substrate. The construction and structure of Tape Layer Transfer foils are same as the magnetic Total Laminating foils which has four similar layers of top coating, magnetic layer, polyester film and sizing layer at the bottom placed similarly on top of another.

You will also get Magnetic Foils for the process of HotPrint which is commonly used in the Roll On type of hot printing process. There is a stamping wheel in the machine which rolls the magnetic strip from a roll of the magnetic foil. The desired width and the requisite degree of sharpness are pre-fed to the machine which transfers the image accordingly on to the substrate. Therefore, the type of foil used can vary from industry to industry and also from the type of material used to print on.