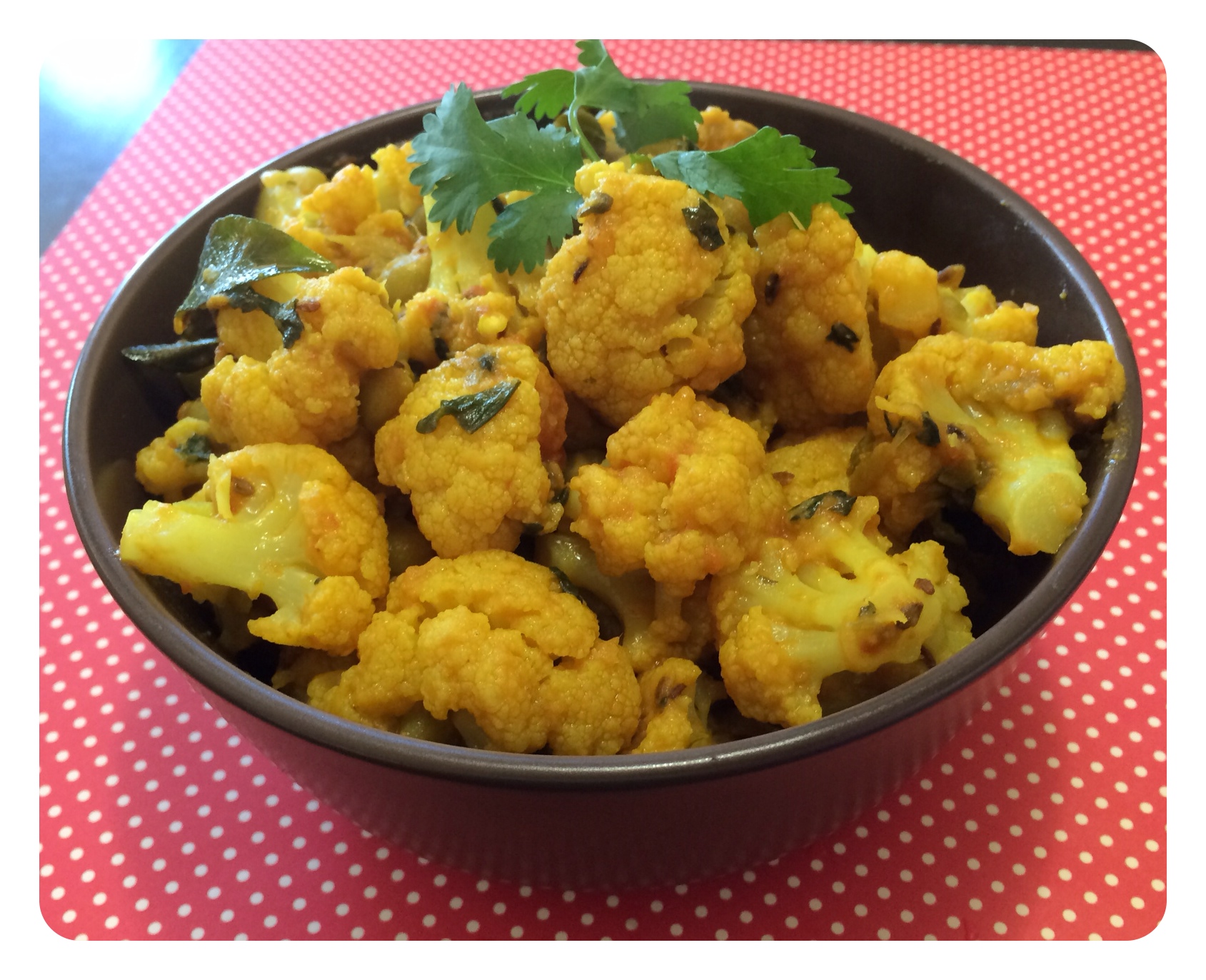 The humble cauliflower is having something of a ‘moment’; from cauliflower rice to cauliflower pizza dough, more and more cooks are realising the versatility of this unassuming vegetable. As well as being incredibly versatile, cauliflowers are also packed with vitamin C – 77% of our recommended daily intake, in fact – vitamin K, protein, magnesium, fibre and B vitamins.

Being a largely vegetarian population, the people of India have long celebrated cauliflower in numerous forms. From being used in vegetable curry dishes to starring as the main attraction itself, here are some of the best cauliflower recipes taken from Indian cuisine:

Like most masalas, this is a mild and creamy curry dish that uses – you guessed it – cauliflower as its main ingredient. The cauliflower is separated into florets and boiled or steamed, before being added to a base of onions, garlic, ginger, tomatoes and masala powder. It can be served as an accompaniment to a meal, as part of a thali, or as a dish in itself with some rice or naan.

Pakoras are crispy fried snacks that can be made using almost any vegetable, although cauliflower works particularly well. Either way, the basic method for making pakora is the same: a light batter is madeusing gram flour, spices, baking powder, salt and water. Lightly cooked vegetable pieces are dipped in the batter and fried in oil until golden and crisp, before being served with chutney and perhaps some rotis as a delicious starter or snack.

You may be familiar with sag aloo, the popular spinach and potato curry – well, aloo gobi is a similar dish made with cauliflower instead. This brightly coloured dish features potatoes and cauliflower as its base, and is flavoured with ginger, garlic, onion, cumin, tomatoes, peas, curry leaves, and turmeric, which gives it its distinctive golden colour.

Also known as gobi parathas, this dish originated from the Punjab and is still eaten for breakfast in many Punjabi homes. Firstly, a simple dough is made with wheat flour and water, and rolled into small discs. The cauliflower is then finely grated and added to the centre of the disc, which is folded in, flattened and rolled to the size of a roti or chapatti. These parathas are roasted with ghee until evenly browned, and are traditionally served with butter, curd or mango pickle.

This recipe is a dry, sweet and sour pickle that’s usually eaten in winter. Cauliflower, carrots and turnipsare blanched, dried (usually in the sun), then cooked with an onion, garlic and ginger paste, along with garam masala, chilli powder and mustard seeds. A solution of jaggery and vinegar is added, and the pickle is then left to cool down before being put into clean, sterilized jars. It’s important that the vegetables still have a crunchy bite to them. 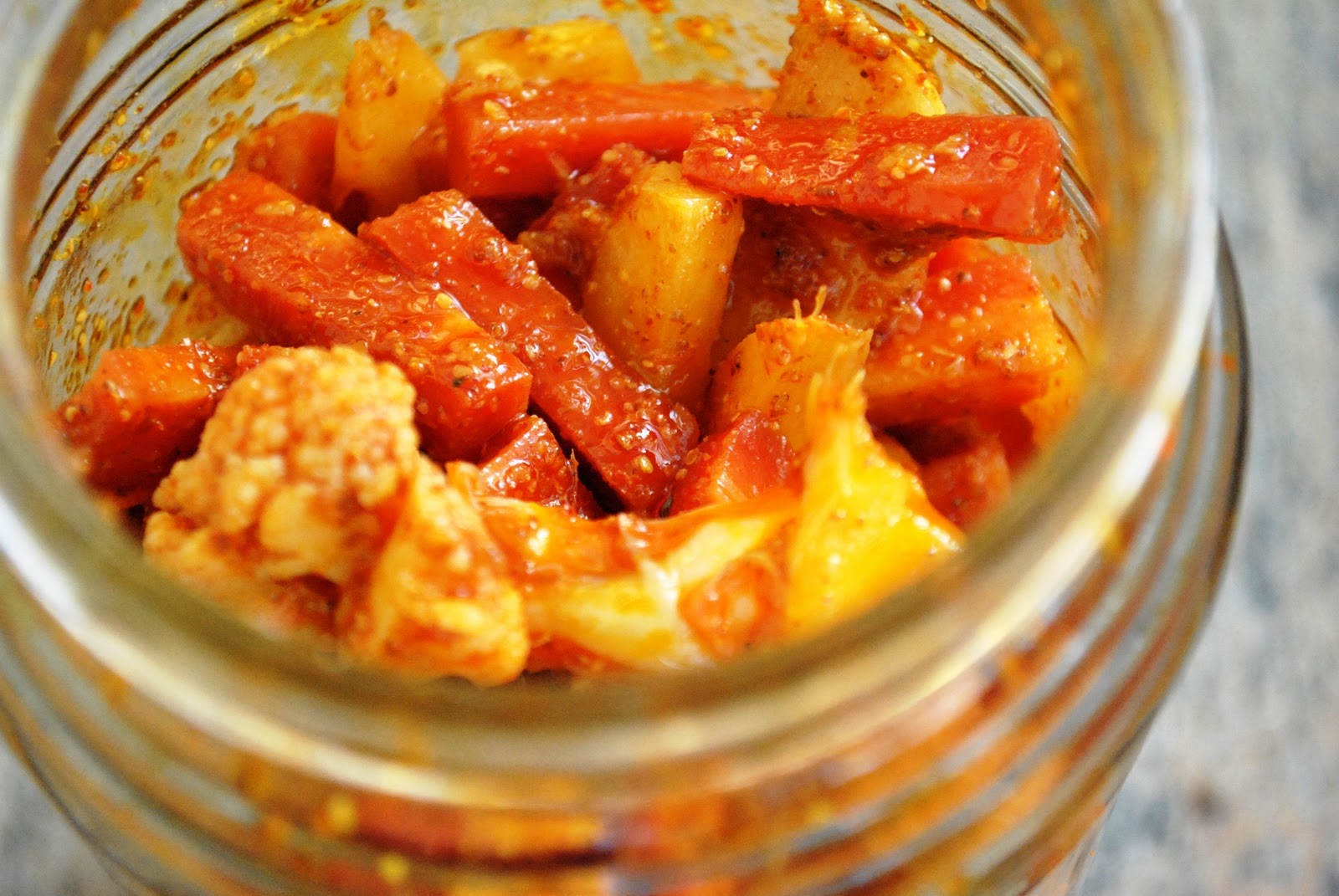 So there you have it, just a few examples of cauliflower in Indian cooking. To experience the diversity and skill of Indian cooking for yourself, head to one of London’s best fine dining Indian restaurants.