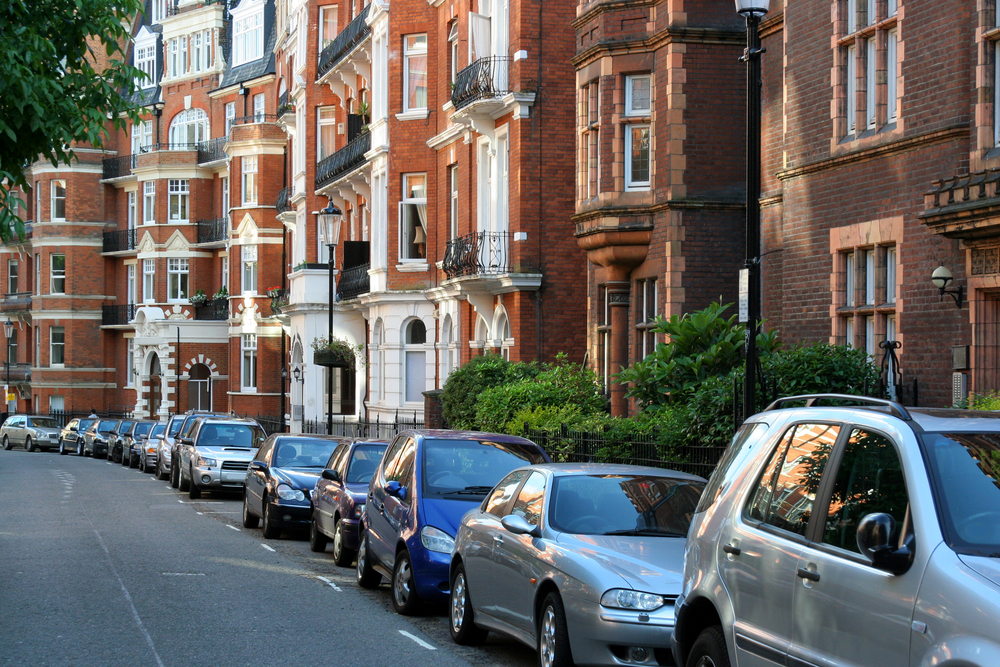 Property investors who purchase units in new-build developments will not maximise the rental value of their buy-to-let properties if they fail to secure car parking spaces, warn estate agents.

Section 106 of the Town and Country Planning Act 1990 allows developers to build flats but not give residents the right to a parking permit in the borough, and many councils in London are using this legislation to try and limit the amount of vehicles in their local area.

A spokesman for London-based estate agent Williams Lynch points out that developers of large new-build schemes will often only offer parking spaces with two or three-bed apartments.

If a buy-to-let investor fails to secure a parking spot when the units are first sold, they could reduce the property’s rental value because many councils in London will not issue parking permits to other residents.

Despite Transport for London estimating that more than 23 million journeys per year are now made in the capital by bicycle, the demand for parking shows no sign of diminishing.

Hammersmith & Fulham Council, for example, made an eye-watering £23.8m from parking charges in 2014/15, according to an RAC Foundation report.

Fulham estate agent Lawsons & Daughters explains that although many parts of London have excellent Tube and bus services that reduce journey times when compared with travelling by car, public transport remains inconvenient for many.

Young, single professionals often come to London from other parts of the UK where they have owned a car since passing their driving test as a teenager. And which self-respecting young man is going to give up their wheels?

This, perhaps, explains a Transport for London report on car use in new residential developments built in Zones 1 and 2 that shows 25% of residents use their vehicles daily in peak periods, while 33% of people living in new-build developments in outer London use their cars every weekday.

Not only that, almost 50% of inner London residents in new developments – and 33% of people living in new-build flats in outer London residents – say the availability of off-street or on-street parking was important when deciding to live in their current home.

In the suburbs, a parking space will be almost essential. No one wants to spend 15 minutes searching for a spot after every school run or visit to the supermarket.

This is why Wimbledon estate agent Robert Holmes & Co says adding a parking space to your home, or using your existing parking space, is one of the single most important ways you can add to your property’s worth.

Adding a single parking space to a property in London could add more than £200,000 to its value.

In August last year, it was reported that a parking space on a narrow lane that runs between two rows of houses in the exclusive London district of South Kensington was sold for £202,000.

Even if your property isn’t in an exclusive area of London, adding a parking space could add £50,000 to its value – and make it far more desirable to buyers or tenants.