An ignition interlock device (IID) is a small device that is connected to the ignition switch on your car. The device is fairly small, about the size of a cell phone, that has a tube connected to it and works very similarly to the way a breathalyzer works. An IID measures the ethanol (the alcohol that is found in alcoholic beverages) on your breath. If it finds the alcohol content to be higher than what the preset limit is set to allow, it stops the ignition from turning on the car. An ignition interlock device is usually a court ordered mandate in many states as part of the punishment for first time DUI offenders.

I can blow into once and I’m good, right?

Wrong. An IID has a periodic check back which requires the driver to provide another breath sample, so while trying to trick the device by having a passenger blow into might get the car started, it isn’t a viable option for a longer car ride. Contrary to popular belief, if you fail to provide a sample, the IID doesn’t shut off the engine as it would be dangerous to the vehicles occupants. What it does do, however, is trigger the lights to flash and the horn to sound, much like a car alarm, until the car is turned off. This feature is not only safer, but does a great job of attracting the attention of local law enforcement.

What happens if I fail a breath check, or fail to provide a sample in time?

If you fail the initial check, the car simply doesn’t start. However, that’s not the only thing the device does. Ignition interlock devices also log any instance in which the breath check has failed. This report gets pulled and printed during the monthly service intervals. Part of your sentencing might include turning this report into the court or district magistrate. Any failures could result in jail time, increased fines, or a longer sentencing time.

How much does it cost to have an IID installed?

Most authorized installers will charge about $1000 to lease and install the unit into your vehicle. This does not include the monthly service and calibration charges. Some states also require you to have a unit installed in every vehicle that is in your name. The charges are also in addition to your other fines accrued from the DUI charges themselves.

While the device is designed to cut down on repeat offenders, it has it’s flaws. Diabetics produce higher ketones in their blood which can give a false reading. Mouthwash, breath spray, and even some of your favorite foods can also trigger the device to register your blood alcohol as being higher than it really is. Using hand sanitizer, or other chemicals that might be required for you to work also have the ability to affect the readout.

Even if you weren’t drinking, not only do these readings stop you from being able to drive, they can very easily leave you with additional punishments and restrictions. Not only is it embarrassing to have to have the device installed in your car, but it anyone who sees it will know that you were caught driving under the influence. So the next time you think a cab ride home is too expensive, just keep this in mind.

+Andrew is one of the leading DUI and criminal defense attorneys in both the state of Maryland and the District of Columbia. He blogs about Maryland DUI law, has numerous videos on the subject and has been asked to appear on national television to offer his legal opinion on high-profile criminal cases. 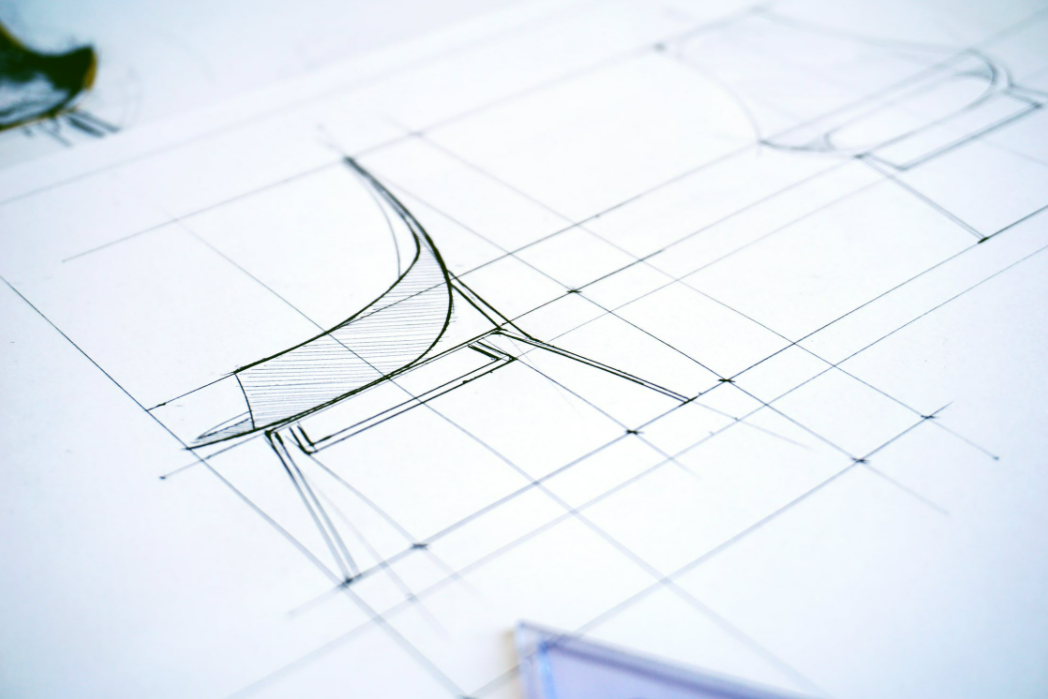