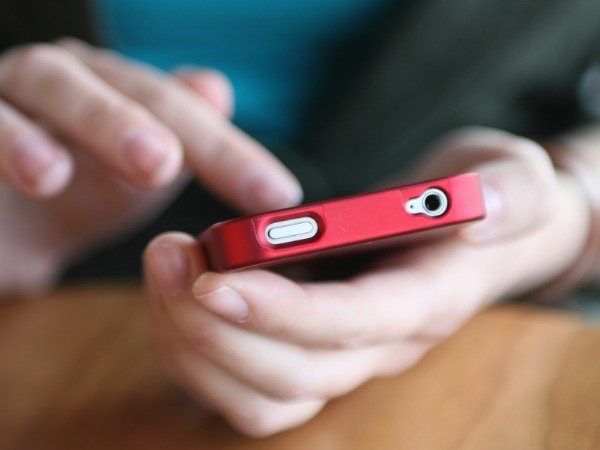 Recently a survey says, that major percent of the people who file a complaint are having problems only with their mobiles and landlines.  However,  landlines face major problems than mobiles. So, when we file a complaint we also need to know how far it will be solved.  A complaint which is filed will be reviewed on a basis of first come first serve basis.  It is also applicable for the mobile complaints.  They do mostly deal with recharges and other application problems. 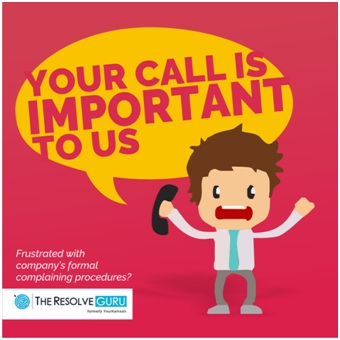 What are the Types of Mobile Complaints that Common People Encounter?

There are numerous number of mobile complaints that get piled up on the forums. One main complaint which everyone encounter is the billing problem for postpaid sim. There is a lot of difference between the billing and the calls that they do. People get totally frustrated if they have to pay more than what is usual.  This us one type of complaint that is very commonly encountered.  Another complaint is the messages that they get frequently.  They get offer message and when they go to shop and proceed with the recharge,  they are not able to avail that offer. In this case,  you can raise your voice and proceed filing a complaint provided you have the messages in your mobile.  The best way is to produce the proof in before the customer care and speak. To file a complaint against a mobile network regarding tower problems or unusual calls, you can very well make use of the documents that you have as proof. They become essential when give it a shot against a whole network.  Try to gather some people and few more evidences in order to make your side more stronger, so that the opponent do not have chances to escape.

When you deal with mobile complaints it is obvious that you will come across a lot of complaint which indicates the customer care calls. The calls that often irritate you during your official hours and sleeping time is filed as a major problem among all the mobile networks. Though there are few applications which can prevent these disturbances,  it still prevails. So, all you have to do is just try calling the customer care and warn them to stop these calls. They take immediate measures nowadays to stop. Still, if it exists you can file a mobile complaint against that network as you wish.

Other Forms of Mobile Complaints

Your mobile number getting terminated without any reason is a another complaint which most of the customers encounter.  They accidentally terminate you number and unless you approach them, they will never know about it. So, hurry up and get back to the concerned people to get it resolved.  Certain tariff plans will work for the first time, but when you try activating them for the next time they fail to work. This is another minor issue faces in mobile networks. Tower coverage will not be available for certain areas and that is truly a trouble, as we could not even reach the customer care for support.  You could file complaints on all of the above. It is expected to take immediate action on a complaint,  but if they fail to do so then you can move forward more legally which takes more time.  Post on social networking sites to get it resolved.