The sperm is directly inserted into the egg that is obtained from an IVF or an in vitro fertilization. This method is called the intracytoplasmic sperm injection (icsi) and it is a fertility treatment.

The process of doing an ICSI involves five steps. These are:

After carrying out the steps of ICSI and when the fertilisation becomes successful the procedure of embryo transfer is used. This is done to place the embryo physically in the women’s uterus. After this, one needs to look out for the early symptoms of pregnancy. The specialist may also advise a blood test or an ultrasound to check if the impanation has occurred.

Specific Cases to do an ICSI

The doctor may suggest an ICSI when it may be difficult to achieve fertilization. Those couples who are unable to start a family because of a male infertility problem may be suggested an ICSI. The male fertility can be because of any of the following like low sperm count, poor movement or motility of the sperm, poor quality of sperm or azoospermia where the sperm may lack the ability to penetrate

Retrieving of Sperm to Use in ICSI

Men who have a low sperm count or have sperm that is low in mobility, then normal ejaculation can be used to collect the sperm. In case the man has a vasectomy then microsurgical vasectomy reversal may be one of the most cost-effective options to restore fertility. When microsurgical vasectomy reversal fails then needle aspiration or microsurgical sperm retrieval may be preferred choices. The needle aspiration is a method to allow the physician to get an adequate number of sperms for the procedure. A tiny needle is used that helps to extract the sperm from the testis.

Needle aspiration is a simple process and is done without using a lot of effort. However, it could lead to pain or swelling later. The sperm that is obtained from the testis is feasible for the ICSI procedure when the testicular sperm cannot penetrate the egg itself.

It is important to know that babies who are born through artificial insemination like ICSI may be born with some health defects like imprinting defects. In this case certain genes functions differently which is dependent on a particular chromosome that is passed from the mother or the father. 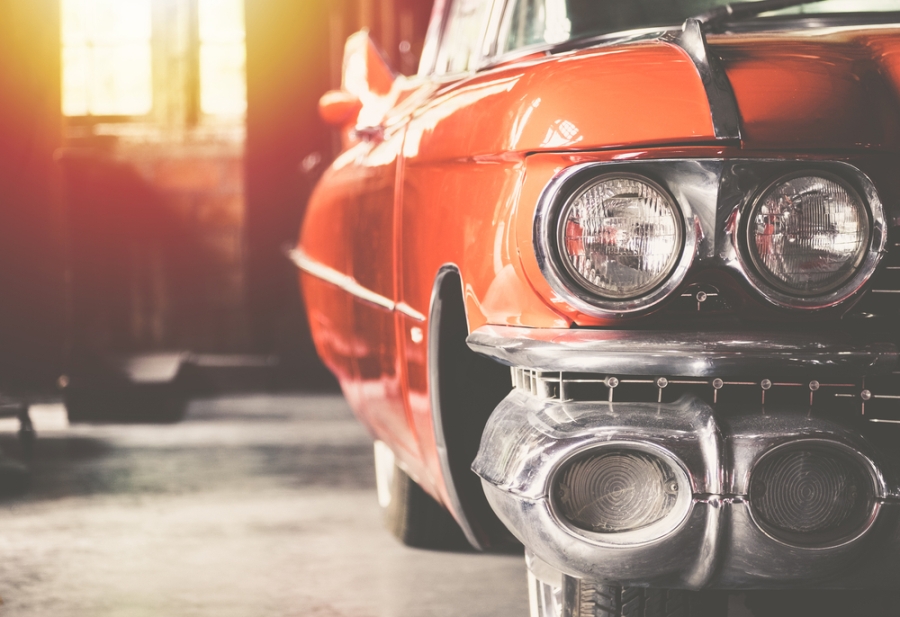 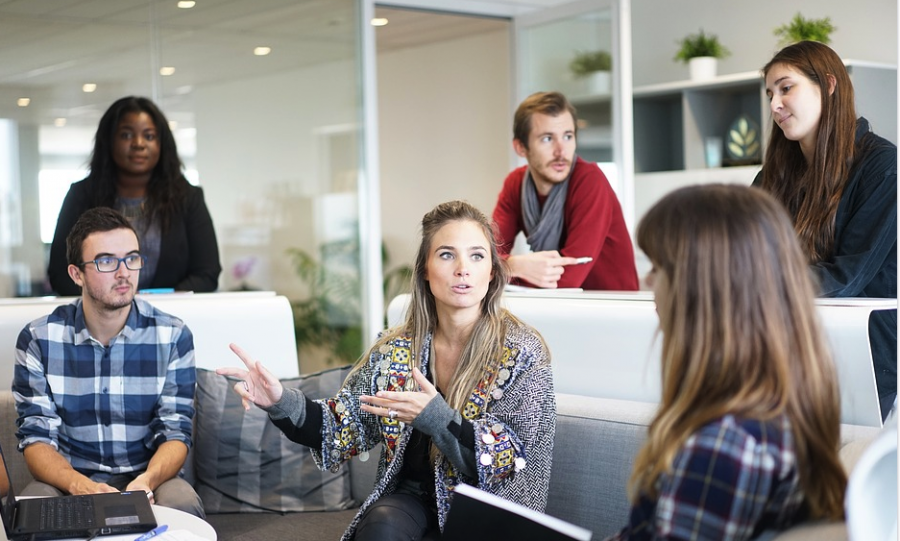 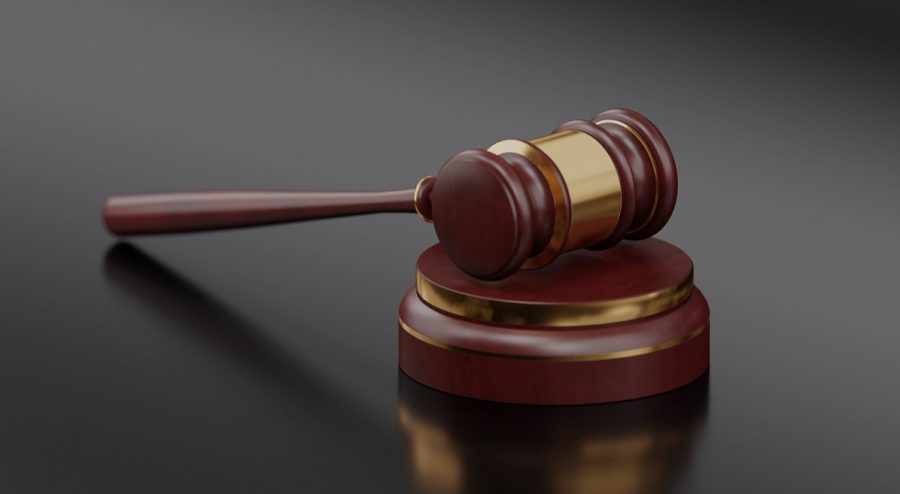 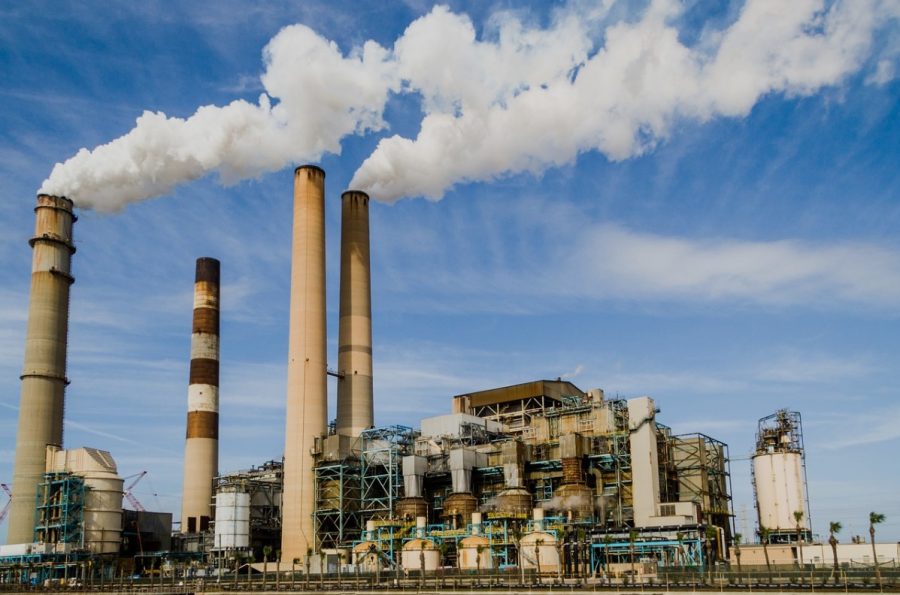 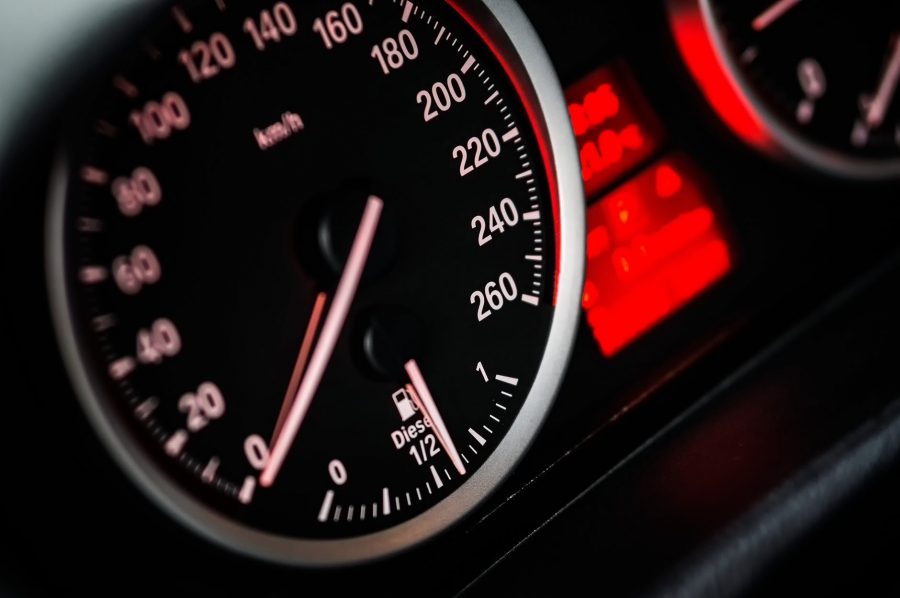 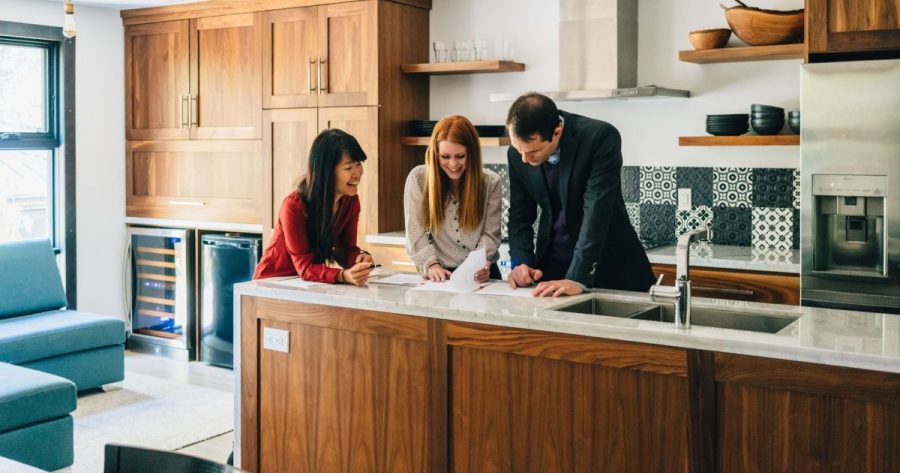 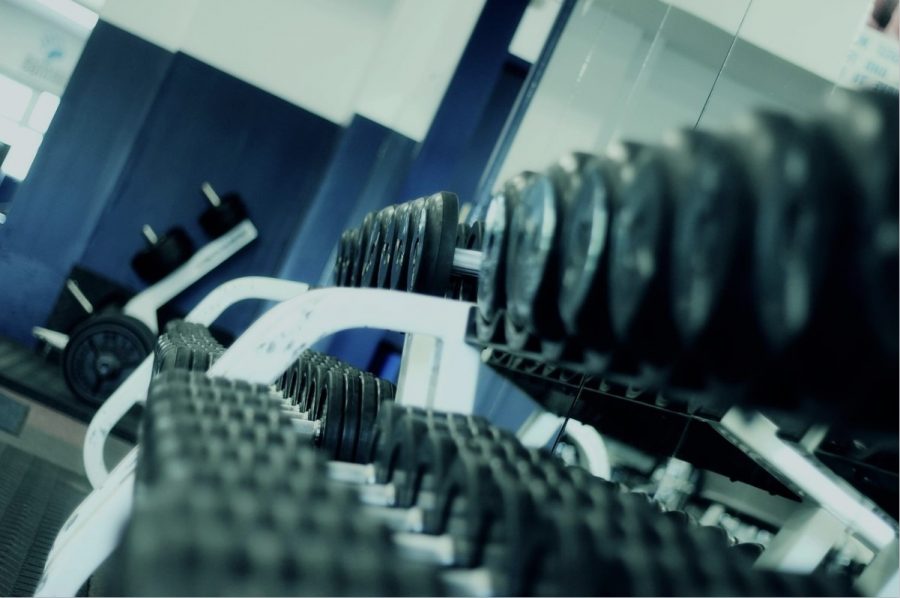 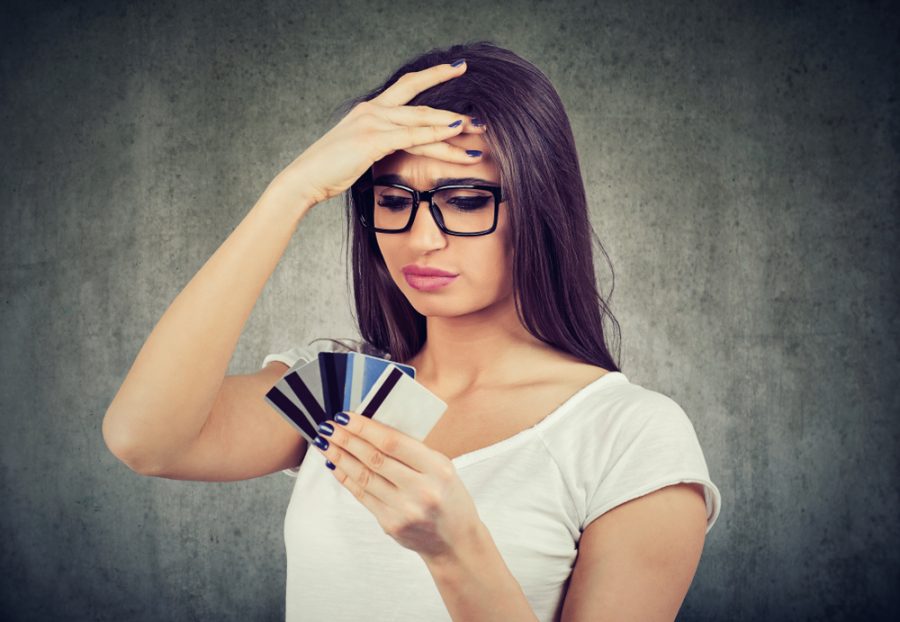 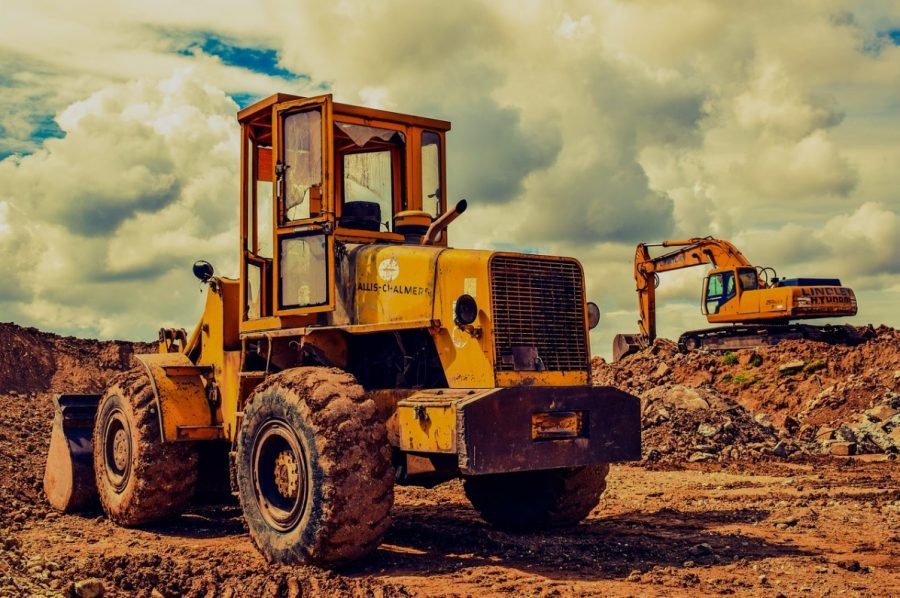 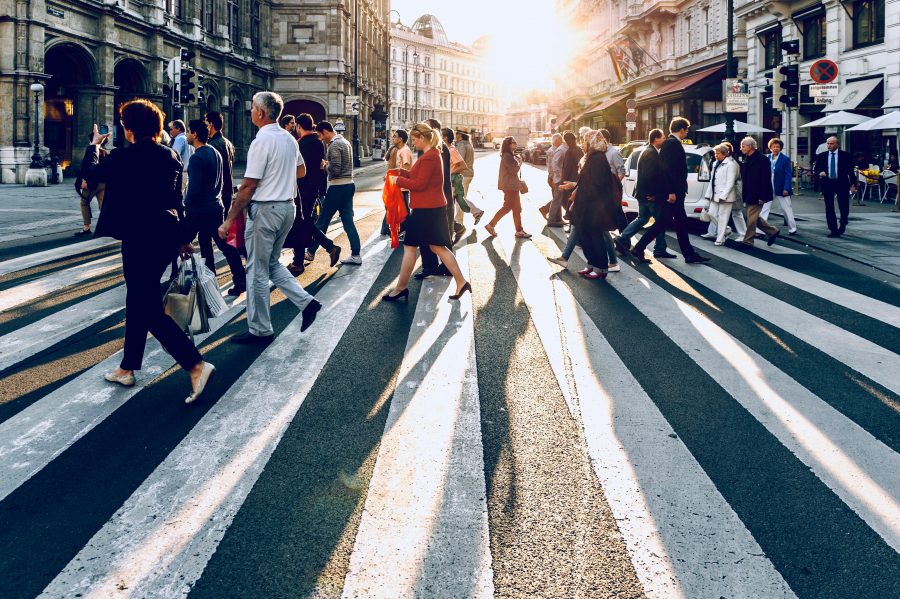 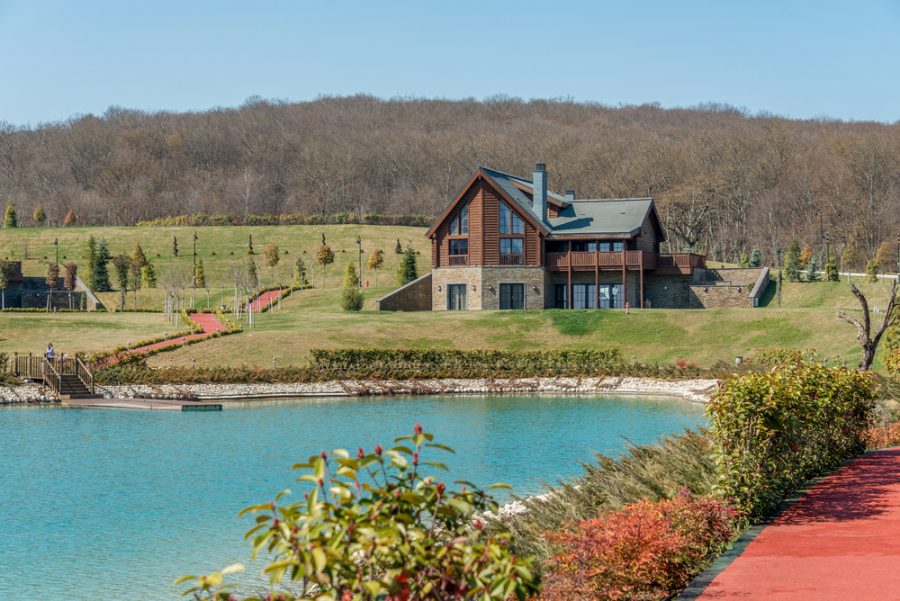