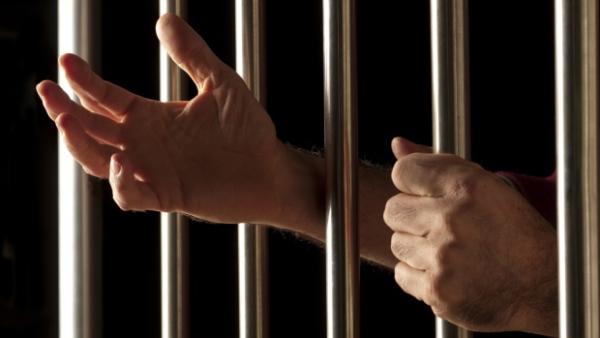 There are some things that a defence solicitor will say to make their client look good and to get as positive an outcome for them. Even if it is pretty much guaranteed that a client will be found guilty, there is still a lot of work for defence solicitors to do. Hard work and effort, not to mention a great understanding of the law, will ensure that someone facing charges can receive a fair trial and a punishment that fits the crime they committed. This is why high quality defence solicitors are in high demand because they have the skills and the expertise that can help people to avoid the sort of punishment that may be waiting for them.

However, there is one recent case that has left police feeling highly disappointed. This is because a client whose defence solicitor said would “repay every single penny” of the £90,000 that was stolen from his employers has only repaid half of that amount. This is clearly the sort of outcome that would annoy a lot of people but the poor return, after what was said in court, has riled a few officers and it looks as though this isn’t going to be the end of the matter.

This was a Sustained Fraud

David Peters pleaded guilty to stealing from Waterloo Motor Trade Ltd after he had conducted fraud for a period of six years. For a spell it was looking like he was going to face a prison sentence but when his barrister stated that he would pay “every single penny back”, there was an element of leniency afforded to Peters. This led to the one year jail sentence handed to Peters being suspended for 18 months.

The court was informed; during a Proceeds of Crime Act hearing that the total benefit figure from the crime was £172,000 but the available amount that Peters would be able to pay was only £50,000. This led to the Judge issuing a confiscation order for the £50,000 and this is an amount of money that Peters needs to pay in the next three months or he will be facing a year in prison.

The representative of Peters, John Thackray, said in court that the plan to secure the amount lay in “obtaining either an additional mortgage or a secured or unsecured loan, so he’s hoping to do that within the three-month period”.

Lorraine Baines, the Senior Financial Investigator at Humberside Police, released a statement after the hearing. She said; “I am disappointed that the victim in this case will only be compensated £50,000, particularly as the court was assured at sentencing that Peters intended to repay every penny of the £90,000 he stole. Unfortunately, the current housing market indicates there is only this amount of equity in his properties. However, under the Proceeds of Crime Act, a confiscation order can be revisited so I will ensure this case is regularly reviewed and brought back before the court if Peters is found to have assets in the future.”

The fraud was committed by Peters when he filled in false returns at the firm and then took the money for himself. The theft only came to light when the operations manager managed to find a number of returns from parts which had been bought over six months previously. The standard time of return for parts would come a couple of days after the initial sale. This led the manager to carry out an investigation and he found that the vast majority of goods that had been returned over six months later had been authorised through the use of Peter’s personal ID number.

Also, after looking through the shift patterns, it was found that the refunds were made when Peters was won duty. When there was a note found in Peter’s possession which related to a former sale which had been marked for a return at a later date, it was evident that this was a continued approach being undertaken by Peters.

There will be some people concerned about the fact that the words of the defence solicitor were used to avoid a prison sentence, even though it was not likely that the defendant would be able to pay off the full sum. This is why the role of a defence solicitor and the service they provide to clients can make a massive difference in ensuring defendants receive the highest standard of service at all times.